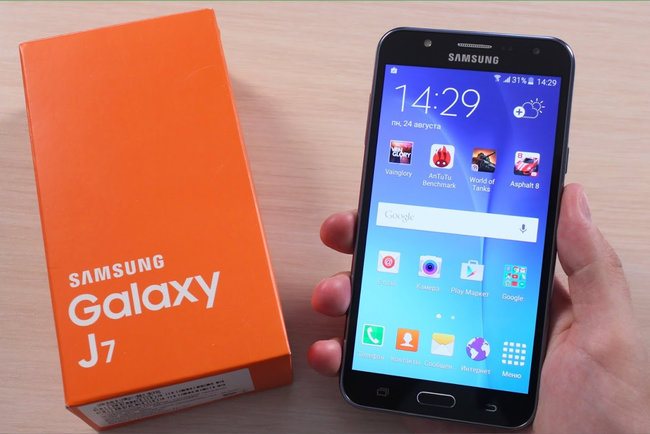 The South Korean brand is not in competition with China

Samsung will review the strategy for the introduction of smartphones. In particular, the South Korean brand will refuse to release some budget models that are cheaper than 7,000 hryvnia, which are unable to compete with affordable smartphones from China on the market, said Akket.

Now Samsung has the situation that one Samsung smartphone has about 4 analogs of Huawei alone, without taking into account other manufacturers, including Xiaomi, Meizu, Doogee and others.

The first one to fall under the "knife" model line Galaxy J. Soon the company will stop releasing these budget smartphones. In Samsung understand that the competitors for 7 thousand hryvnia have more attractive models with a rich filling of capabilities and powerful technical equipment: productive processors, more memory, better screens and even an NFC module.

After the abolition of the budget segment, the number of devices in the Galaxy A line will increase and a new model line will soon appear – the Galaxy M, in which pre-top devices will be produced.

In the opinion of the company's management, such a move will help to concentrate forces on the middle and top segment devices, making them more competitive.

Remember that previous experts called the top of the best smartphones in the world, the top of which led Samsung's flagship. At the same time, the sales of the flagships of Samsung do not show the best results – Galaxy S9 failed in sales.