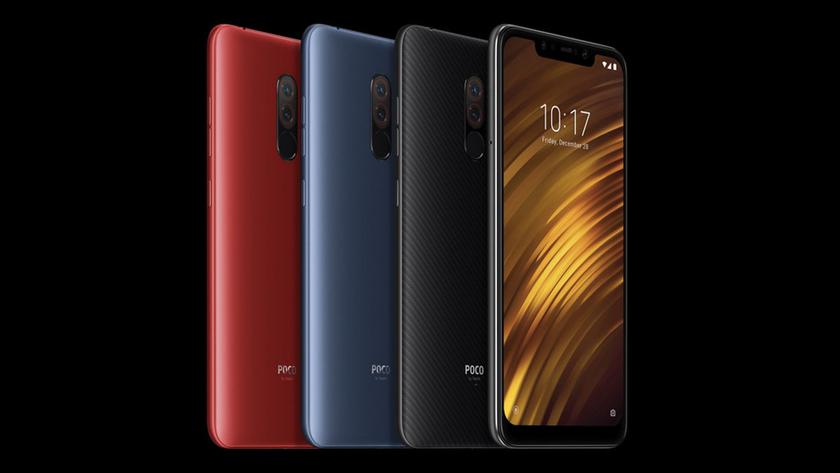 A few days ago, Xiaomi first smartphone of his new brand – Pocophone F1. The manufacturer does not only brought the cheapest flagship on the market SoC Qualcomm Snapdragon 845, but also turned out to be very generous in a relationship with developers.

Lead manager for products from the Indian division of Xiaomi Jai Mani (Jai Mani) announced that the company does not remove the device's warranty unlocked bootloader. the there are owners of Pocophone F1 will be able to experiment software as well only want, not for fear of an end to official support.

In addition, on August 29, when India begins with the sale of Pocophone F1, Xiaomi promises to brag GitHub source code of the kernel firmware. In the You can create your own assembly with "source" official firmware.

This way the new smartphone can not brag only an affordable price tag and decent features, but and loyalty in a relationship with developers.