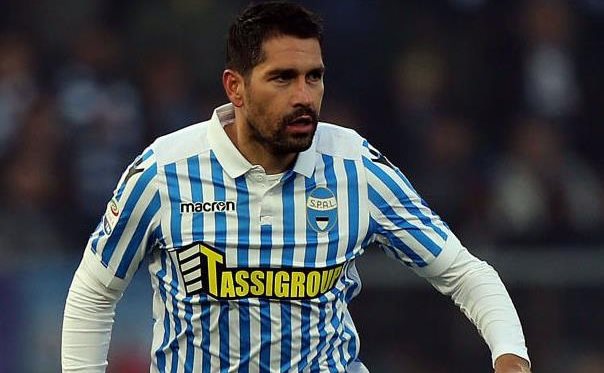 Marco Borriello can become a football player in Ibiza in the near future.

The Spanish club from Segunda referred to the signing of the Italian and placed on Twitter a T-shirt with 22 numbers and letters that could indicate the name Marco.

Agent Andrea D & # 39; Amico confirmed that negotiations Borriello about the contract with Ibiza in the final stage.

Borriello became 36 years old in June. Now he has the status of free agent after the termination of the contract with SPAL.

During his career Borriello played for Treviso, Triestina, Empoli, Regina, Sampdoria, Roma, Milan, Genoa, Juventus, Carpi, Atalanta and Spal in Italy, and outside protected the colors of West Ham in 2014.