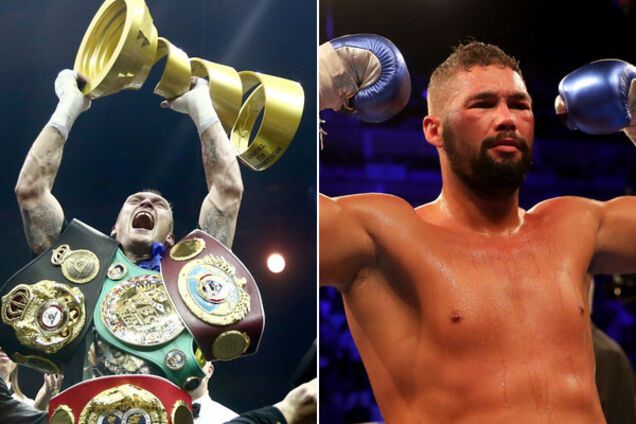 Promoter of British boxer Tony Bellew Eddie Hearn confirmed information that his client's battle with Ukrainian champion Alexander Usik will be held at heavyweight. According to the manager, the English athlete is not only interested in the financial side of the problem.

"The fight between Usik and Bellew will take place in the first heavyweight division because Tony wants to win the championship belt and he asked me:" What is the importance of heavyweight combat? No? Money? I do not need money. I need a belt. Well, of course money. "We will make this fight in London, Manchester or Liverpool, probably on November 10. I think we will sign a contract in the next few weeks," Hearn told Tne Boxing Voice.

As reported OBOZREVATEL, on the eve of determined rival Vasily Lomachenko in the fight, which will be held on December 1.