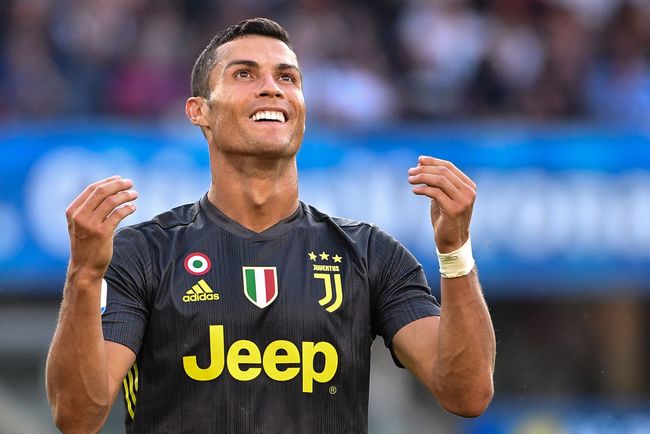 The forefront of the Juventus Turin Cristiano Ronaldo said that, in addition to football, he also likes to study and follow other sports, including table tennis and UFC in particular.

"I love the UFC, I like to watch tennis, basketball and table tennis is my second favorite sport after football, I like to play it", A Bola, a 33-year-old Portuguese football player, quotes.

Last weekend the Portuguese debuted for Juventus in the match of the first round of the Italian championship, in which his new club defeated "Chievo" with a score of 3: 2. The Portuguese stepped out in the basic line-up and played the whole game on the field, but could not stand out with the scored ball.

Cristiano Ronaldo played for Real Madrid from 2009 to 2018. In 438 games for the "Royal Club" he scored 450 goals and the team also helped to win 15 trophies, including four Champions League cups. In July "Juventus" has a transfer to Cristiano Ronaldo from "Real". Turinans paid Ronaldo 112 million euros (a record amount for a player over 30 years old). Salary striker in the new club will be 30 million euros per year.

You are now watching the news. "Cristiano Ronaldo called his favorite sport after football." Watch other football news in the block "Latest news"