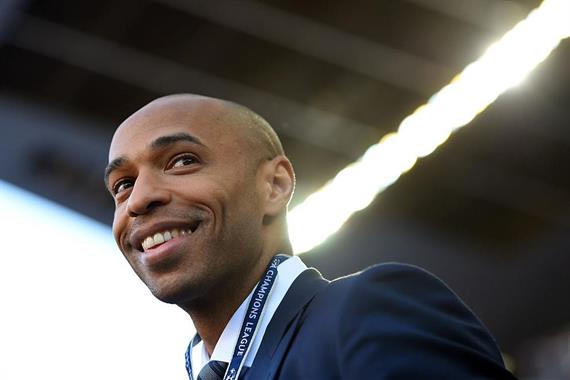 French specialist Thierry Henry will only lead Bordeaux on its own terms. 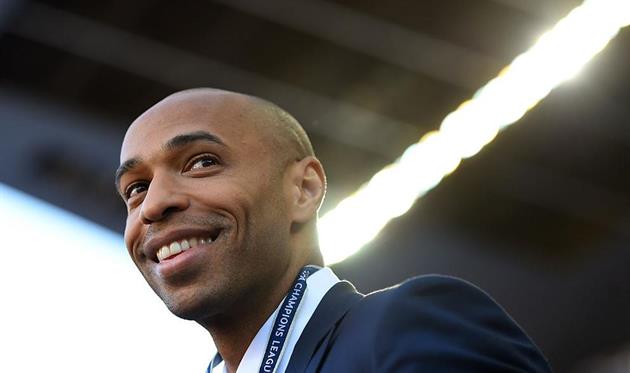 Earlier it was reported that Henry is the most important candidate for the replacement of Bordeaux coach Gusu Poietu, who removed the management of the team from the team.

As reported by target, Thierry is ready to lead the French club, but only under certain conditions. According to the publication, Henry requires Bordeaux to guarantee that the club will sign new players, which he will ask.

At the moment, the contract with Poyet is still valid, but the Bordeaux authorities are actively taking steps to break the agreement with the coach.

It was previously reported that Bordeaux footballers refused to train because of the removal of Gustavo Poyet.