If Conte stayed – I would leave Chelsea – football.ua 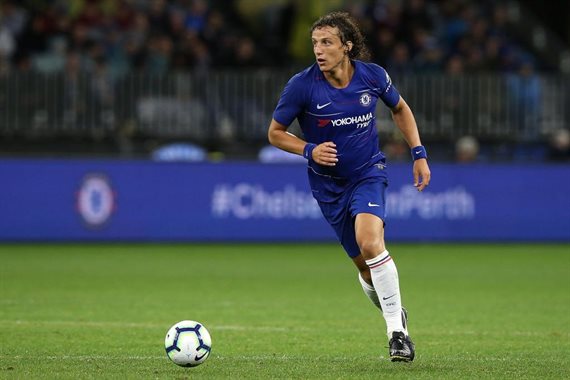 Chelsea defender David Louis could not handle the ex-trainer of the "blue" Antonio Conte.

David Luis will probably not play for Chelsea this season, as the head coach of the "blue" Antonio Conte stayed.

"If the manager was the same, then everyone knows that I probably have to leave Chelsea, but I'm here, and I'm happy," Luis admitted. Sky Sports.

"Every coach who comes with his staff can improve the team, Maurizio Sarri has taught me many things I've never seen before, in football I've learned from every coach, and it's great."

Another Brazilian & # 39; blue & # 39 ;, Willian, also admitted that he would leave the club if Conte remained the Chelsea coach.