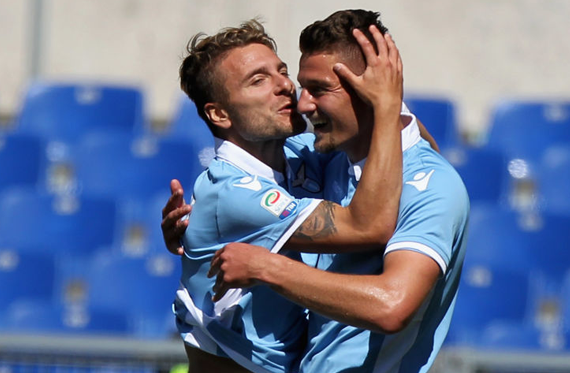 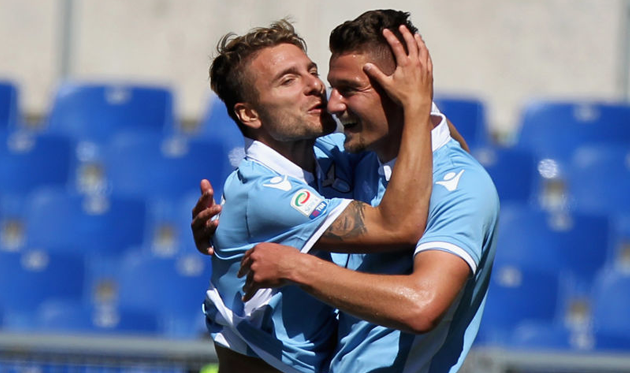 Lazio extended contracts with striker Ciro Immobil and midfielder Sergei Milinkovich-Savic until the year 2023, reported official website of the "eagles".

Immobile moved from Seville to Lazio in the summer of 2016 for an amount of approximately 9 million euros. Since then, the 28-year-old has scored 72 goals and given 17 assists in 96 games in all tournaments.

Milinokvich-Savic has played for Lazio since the summer of 2015. He joined the Eagles for 18 million euros from Genk. In total, the 23-year-old Serbian scored 129 matches for Lazio, scoring 25 goals and giving 21 assistants.

After seven games Lazio scored 12 points and finished seventh in the Serie A standings.