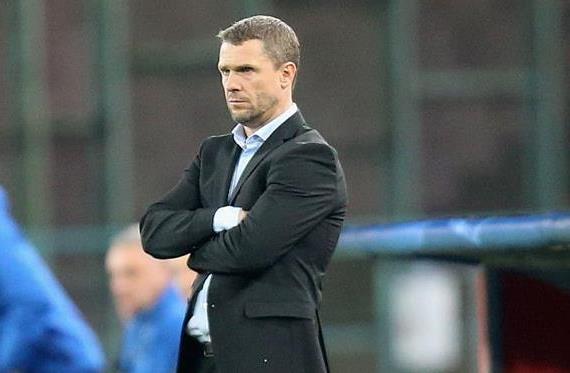 The Ukrainian specialist Sergei Rebrov will continue his coaching career in Hungary. 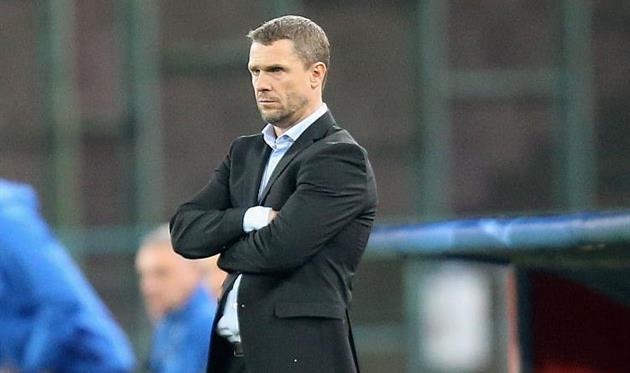 Rebrov had already arrived in Hungary and signed a contract with Ferencvarosh. It has been reported the official page of the club on Facebook.

With the new post, the Ukrainian coach replaces Thomas Doll, who was fired from the club after five years and won five trophies at the time. In Ferencvaros Rebrov is assisted by the Spanish specialist Alberto Bosch, with whom the coach previously worked in Dynamo.

The last place of the work Rebrov was the club of Saudi Arabia Al Ahli, which he left in April after less than a year of work. Prior to that, Rebrov was in charge of Kiev Dynamo and led the team twice to the championship.

After five rounds of the Hungarian championship, the new club Rebrova scored 13 points and was at the top of the rankings.

Note that Ferencvarosha plays in the composition Ukrainian Ivan Petryak on loan from Shakhtar.