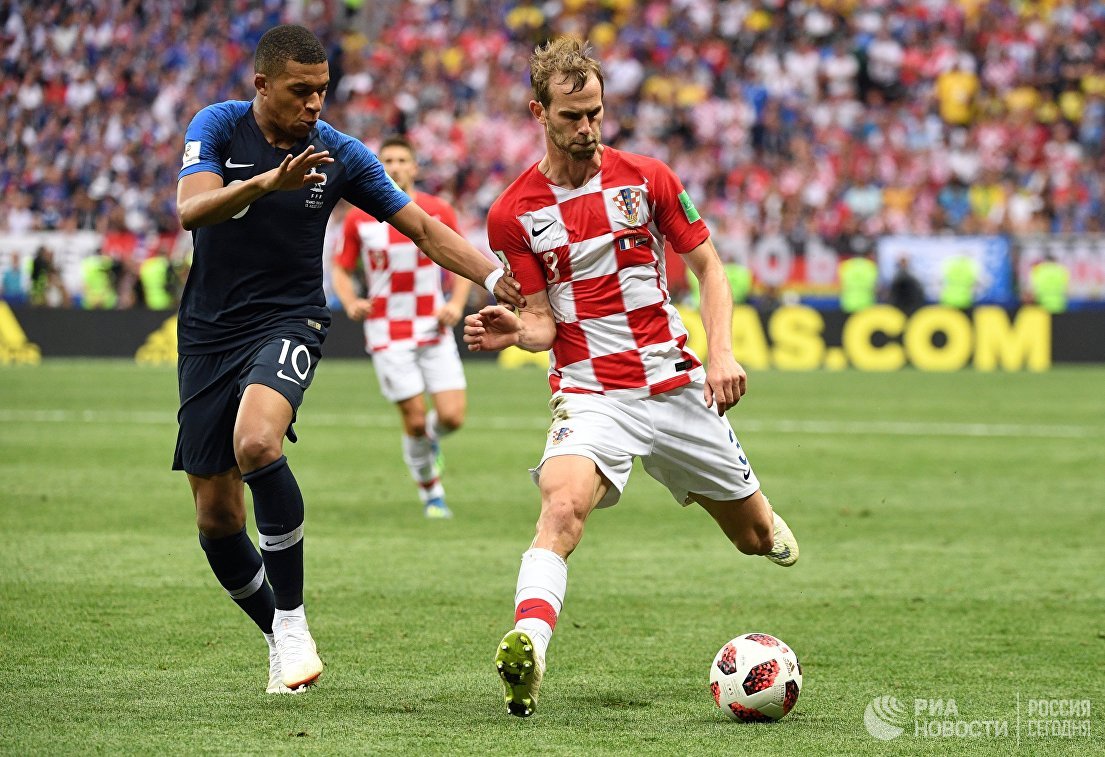 MOSCOW, Aug. 19 – RIA Novosti. The silver medalist of the World Championship in Russia as part of the Croatian national football team Ivan Strinich, who came to Milan in the summer, stopped his career because of heart problems, according to the official website of the Italian club.

Strinic reportedly during a physical examination the hypertrophy of the heart muscle of the first degree was detected and an additional examination is needed to assess the health status of the 31-year-old defender. For this reason, Strinic will have to suspend game and training activities until the end of medical tests.

Strinic played for his national six games at the World Championships in Russia.