ukraine September 30, 2018 SPORTS, ukraine Comments Off on The goal of Gervinho brought "Parma" victory in the match with "Empoli" 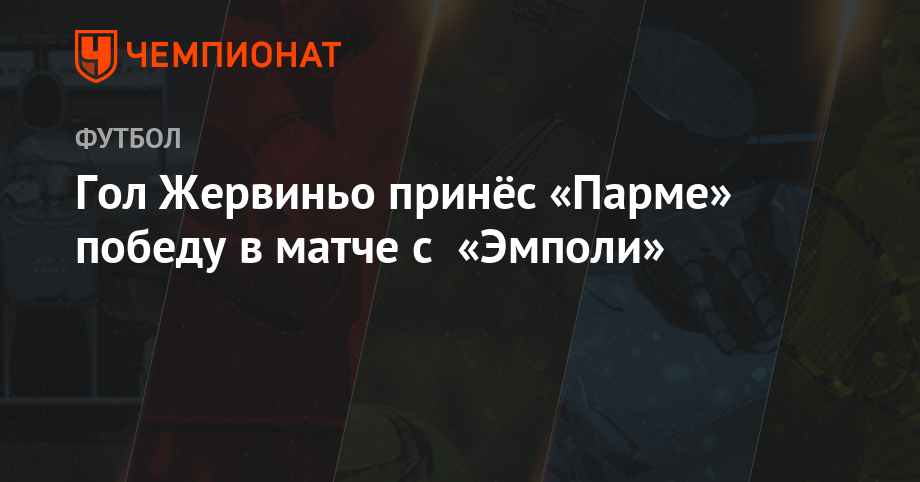 Goal Zhervino brought "Parma" victory in the match with "Empoli"

"Parma" defeated Empoli in the match of the 7th round of the Italian Serie A. The meeting was held at Parma in the Ennio Tardini stadium and ended with the score 1-0 in favor of the hosts.

The author of the only goal was the striker Gervinhowho excelled in the 33rd minute after the transfer of the midfielder Antonino Barilli.

In the next round, "Parma" will play on the road with "Genoa" (October 7), and "Empoli" at home will have a meeting with "Roma" (October 6).

The current champion of Serie A is Juventus, who scored 95 points in 38 games in the 2017/18 season. Turin club scored 30 wins, 5 draw and suffered 3 losses. For Juventus this title was the seventh in a row. 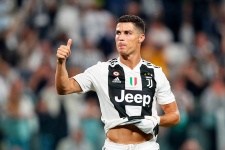 Ronaldo is again the best, even without a head. Juventus has no competitors in Italy

Cristiano made all three Juventus goals in the game with the main competitor.