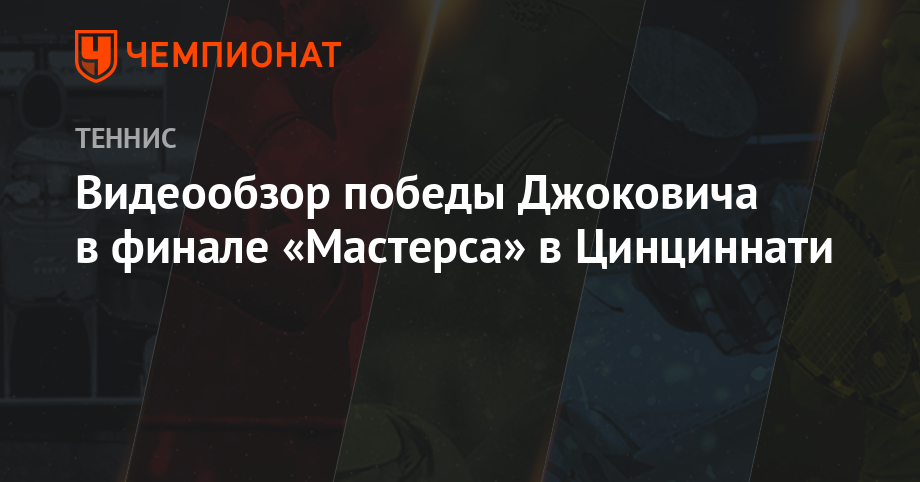 Serbian tennis player Novak Djokovic (10) became the winner of the tournament series "Masters 1000" in Cincinnati. In the last game he defeated the second racket of the Swiss world in two sets Roger Federer with a score of 6: 4, 6: 4.

The video is also available on the "Championship".

After Djokovic won the title in Cincinnati, he became the first tennis player in history to win all nine Masters at any time. For the Serbian tennis player, this title became 70th in the singles, the second – in 2018, before he finished the victory at Wimbledon. 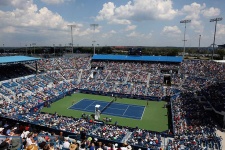 Cincinnati. General rehearsal for the US Open

The third week of August will organize a joint tournament in Cincinnati with a total prize pool of more than $ 8.5 million.