Yarmolenko in West Ham is not the most important, but he received a large dose of compliments from Premier Shearer's best scorer 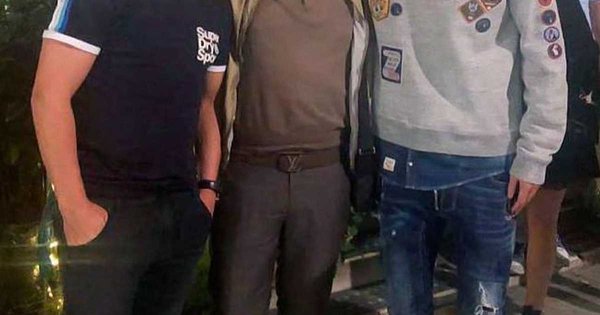 The best scorer in the history of the English Premier League Alan Shearer can not wait for the extravaganza of the leader of the Ukrainian team. Andrei Yarmolenko is for the legendary striker and now the TV expert, one of those players, who is worth following in the season 2018/19.

During the last weekend Yarmolenko came in as a substitute against Bournemouth again when West Ham lost. To cheer up Andrew in London, he went to his agent Vadim Shably and another Ukrainian striker with experience in the Premier League game Sergei Rebrov, who also played in the "hammers". But Alan Shearer, who scored 260 goals in the England championship (far more than any other), judged the chances of the 28-year-old ex-Dynamo to prove themselves in the new competition. Even such majestic scorers expect from the Ukrainian performances in the basic line-up.

"What in God's name is not Yarmolenko – he has to go to Arsenal": fans of West Ham reacted to the match of the Ukrainian in the Premier League

"One of those I look forward to this season is Andrei Yarmolenko, who took over £ 20 million to West Ham. If you look at his performance in the Ukrainian national team and Dynamo Kiev, you will see that especially in the national team he scores in almost every second international game.

This is a fast, attack-oriented player with scoring opportunities. Can play at any position in the attacking triangle. In my opinion, his collaboration with Arnautovich will be very dangerous for rivals. 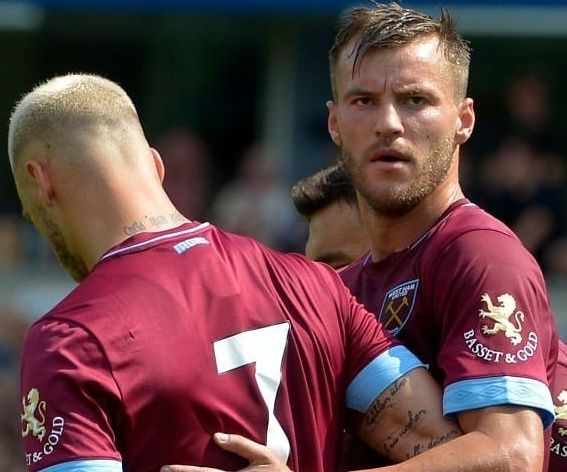 Both are exceptionally masterful, both fast and very good for steering the game. I think the defenders do not like to play against him too much. In my opinion he will get the ball under control, go ahead, penetrate someone else's penalty area and make an effort to score.

Yarmolenko will also not be afraid to play outside the penalty area and adjust the balls inside. I think if these two have done well in the West Ham season, they will cause a lot of problems for the rivals, "said Shearer for the official Premier League channel.

Recall Yarmolenko did not have the time to debut for West Ham from the first minutes in the official game. Andrew now looks like a victim of a big transfer campaign from his club, because in every game in the base and before the replacement 5-7 debutants appear and some just wait for their highlight. After the disastrous start of the season in the Premier League, Pellegrini's team is visiting the renewed Arsenal, which also lost both matches with the new coach.

If the "hammers" and August 25 (at 17:00 in Kiev) can not get any points, they wait for the prospect of a long-term crisis, because the calendar has a difficult Wolverhampton and powerful Everton, Chelsea and Manchester United. West Ham & # 39; s mentor first of all has to solve traditional problems with psychology and defense, but with the creative and searching for the optimal attacking trio the team is not completely perfect.

On the position of the Ukrainian winger, 2 different players left the start. It seems that Yarmolenko will soon have the chance to play at the base, which he must use for 100 if he wants to get a foothold in the status of the protagonist. At least today more than 90% of West Ham fans want to see our midfielder in the starting grid for the next games.