ukraine December 6, 2020 ukraine Comments Off on Digital Fondry discovered which graphics card can deliver the same performance as PlayStation 5 in Assassin’s Creed Valhalla 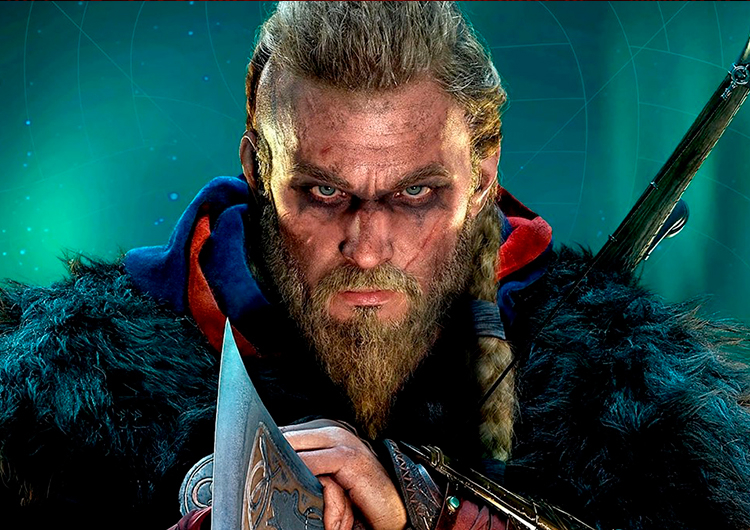 Experts from Digital Foundry decided to find out which PC should be assembled in such a way that it is comparable in game performance to the PlayStation 5. Assassin’s Creed Valhalla was taken as an example. It turned out that for a comfortable gaming process only a video card should be more expensive than a console.

To begin with, the author of the material analyzed the game graphics settings created for the Sony game console. Since the game runs in dynamic resolution on PlayStation 5, the minimum value of 1440p was taken for testing on PC. On PS5, the resolution ranges from 1440 to 1728p. But on the console, the game is played at a fixed maximum frame rate of 60 frames per second.

To get a comparable image quality on a PC, the following graphics settings have been selected:

Test result – NVIDIA RTX 2060 Super runs 20% slower than PlayStation 5. For a comfortable game with the performance level of PlayStation 5, you need at least NVIDIA RTX 2080 Super, and ideally you need an RTX 3060 Ti. Both video cards cost on average about 50 thousand rubles, which is more expensive than the whole console: the price of the PS5 version with a floppy drive is 46 990 rubles, and without it – 37 990 rubles.

At the same time, the author notes that there is a performance difference in games due to the peculiarities of the AMD RDNA2 architecture, the video processor used in the PlayStation 5. In addition, if the PC version of Assassin’s Creed supported Valhalla dynamic resolution technology, this would probably computer could achieve better performance.

Most importantly, consoles are on par with today’s expensive PCs. At the same time, in 2013, when the PlayStation 4 and Xbox One were released, a $ 110 video card could be enough for a game on par with consoles quality and performance.