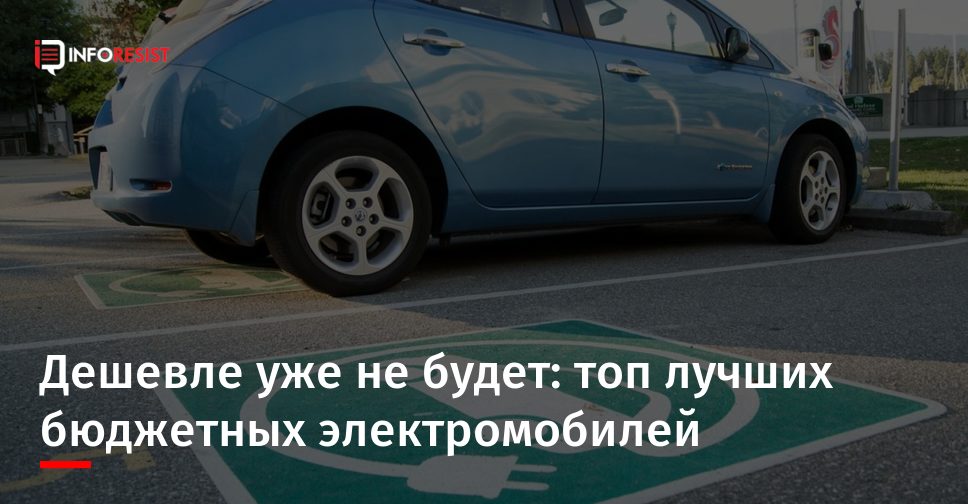 The Verkhovna Rada approved a law under which the excise duty on the import of electric vehicles from abroad was introduced from the new year. However, by the end of this year, an electric car can still be purchased without paying excise duty because the government had canceled it earlier. InfoResist collected 6 main budget electric cars, which are worth to pay attention.

Nissan Leaf is the best-selling electric car, not only in Ukraine, but all over the world. 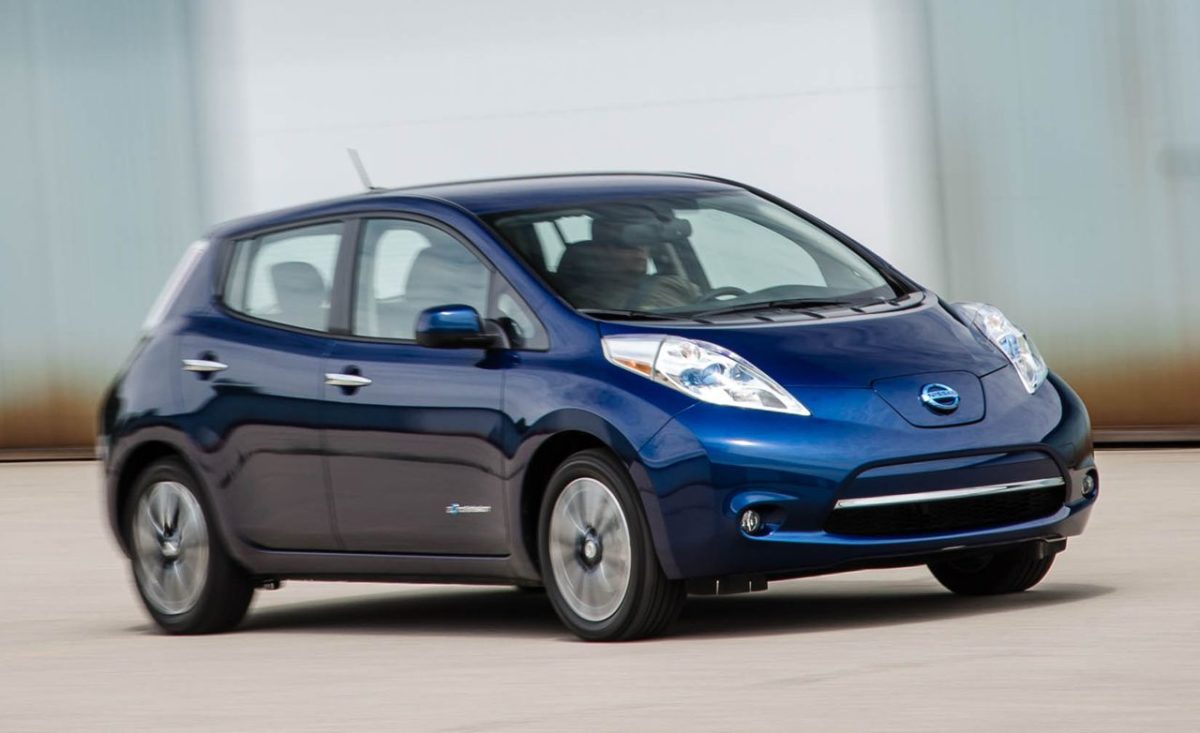 Leaf is a car that perfectly combines the advantages of an urban hatchback from the family, good handling, excellent dynamics and, more importantly, economy. And the availability and ease of charging (no high demands on the power outlet) make it just as popular as the second car in the family for use in the city.

The new model of electric cars is 40 hp more powerful than the previous version and now has 150 hp. This allows the car to accelerate to 100 km / h in 7.9 seconds and on a full battery the car drives 240 km. 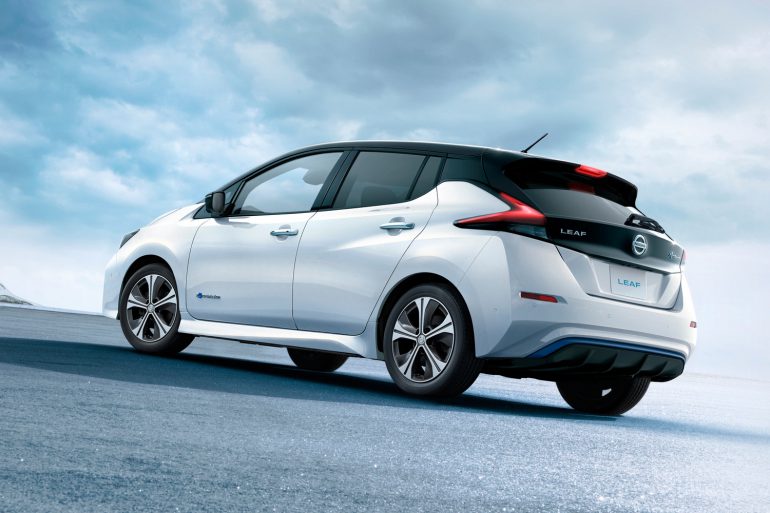 The Ford Focus Electric electric car is a great alternative to the Nissan Leaf. Moreover, in addition to a certain degree of exclusivity, Focus Electric also offers purely practical advantages with respect to Leaf-a. Firstly, it is noticeably more powerful: its 143 hp engine offers excellent acceleration, especially at speeds of about 80-120 km / h, where many ordinary electric cars "give up". 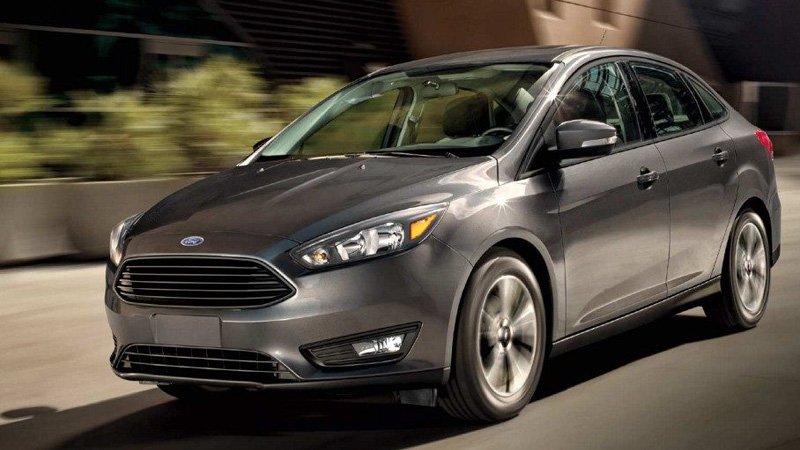 However, this car has its drawbacks, the most important of which is a small power reserve. It is only 140 km.

This, at first glance, inconspicuous electric car has a huge advantage over its competitors – the most powerful built-in charger. Allows you to charge the battery for 1 hour with a capacity of 80-100% without special "fast charging". 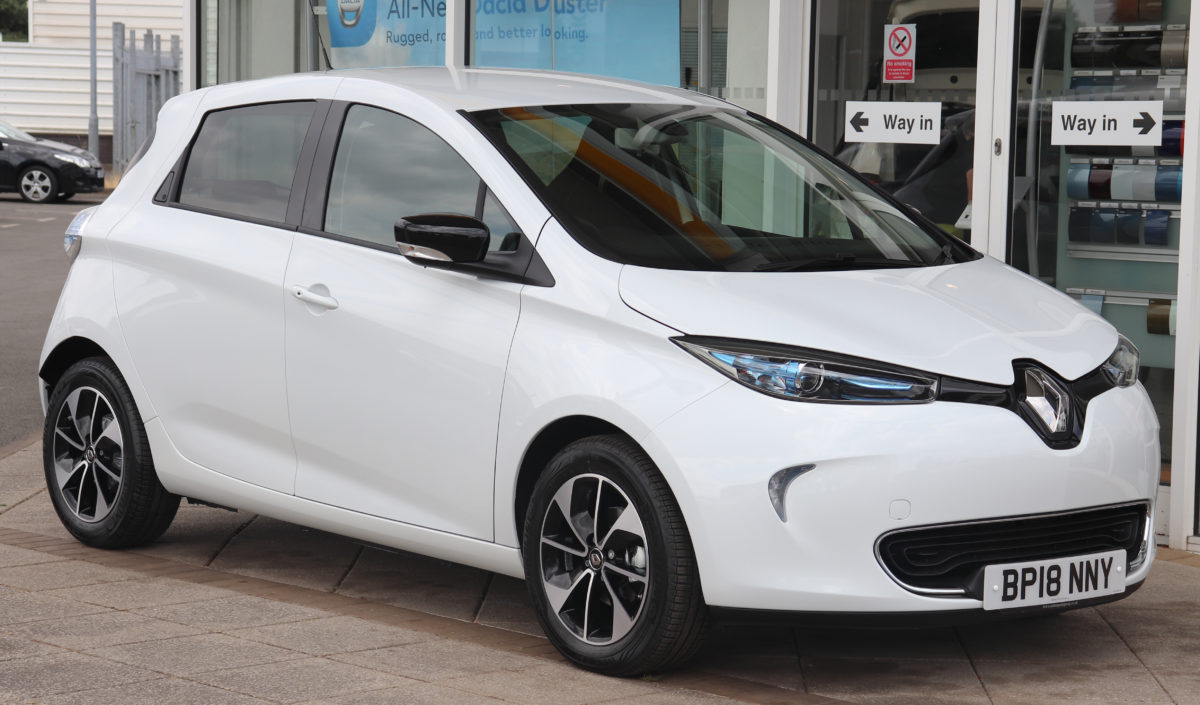 In addition, developers focus on the R-Link infotainment system with a 7-inch touch screen. An important element of multimedia is the navigation system, which will evoke the most economical route and location of charging stations; the function of driving tips for economical driving; online store R-Link Store, with which you can buy a variety of useful applications.

The electric car can drive about 145 km with one load. At the same time, charging the car from the station only takes one hour. From home connections – about 7 hours. The power of Renault ZOE does not touch – only 88 hp. However, this is sufficient for the city.

KIA Soul EV is perfect as a family car. The 2018 model has received a 30 kWh battery. The electric car is equipped with a 109 hp electric motor and a torque of 210 Nm. 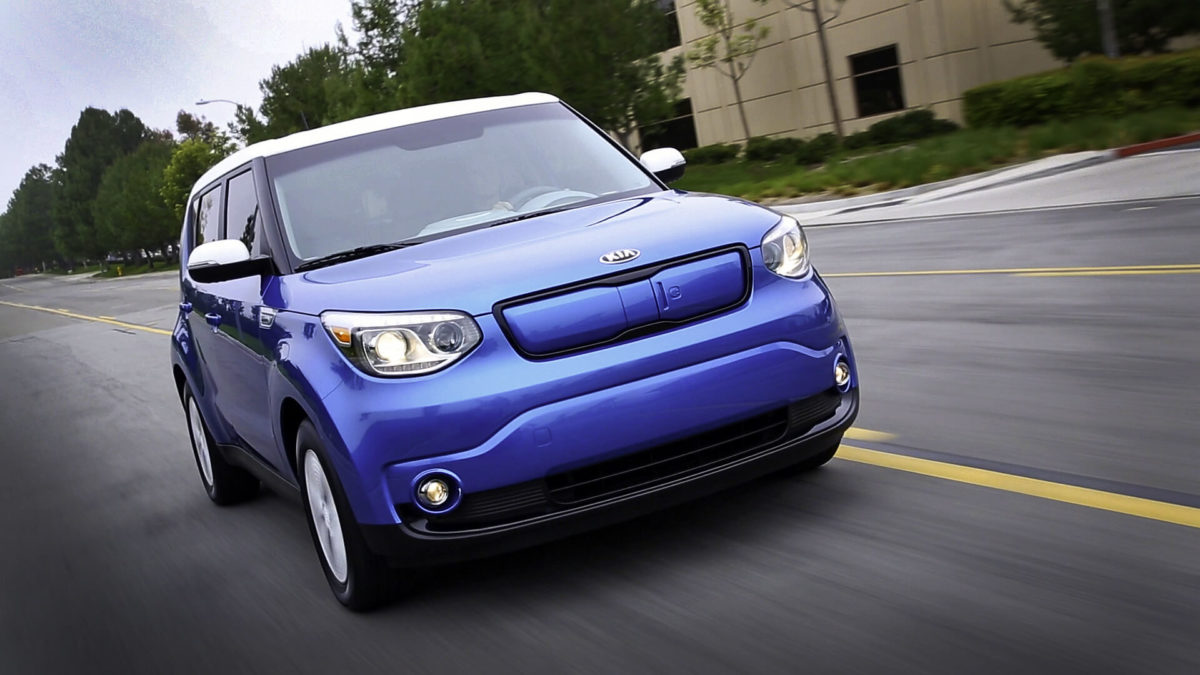 Each model is equipped with a rear view camera and six airbags (two front and side fronts, two side curtains at the rear). Optionally available parking sensors front and rear.

The most important feature of the car – usability, ease of repair and maintenance. The car can drive 150 km on one load and only 33 minutes for a full load of the fast charging station. From the usual outlet – 5-6 hours.

In appearance, the family Bolt has a 200 hp or 150 kW electric motor, accelerates to 100 in just over 7 seconds and can drive almost 400 km on a single load. 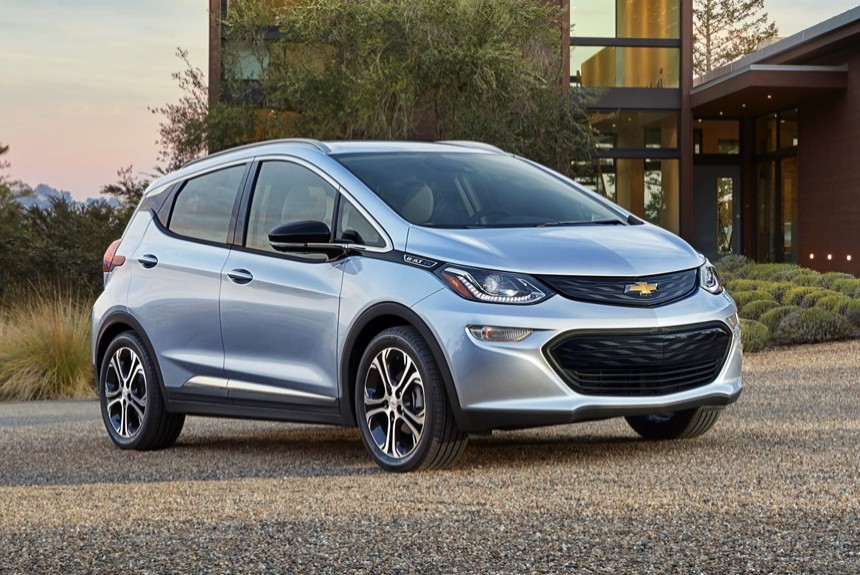 Futuristic looks and no less original interior are all business cards of an electric car. BMW i3 has been designed as an optimal electric city car. The dimensions, dynamics and power reserve ensure that you feel perfect in every city. 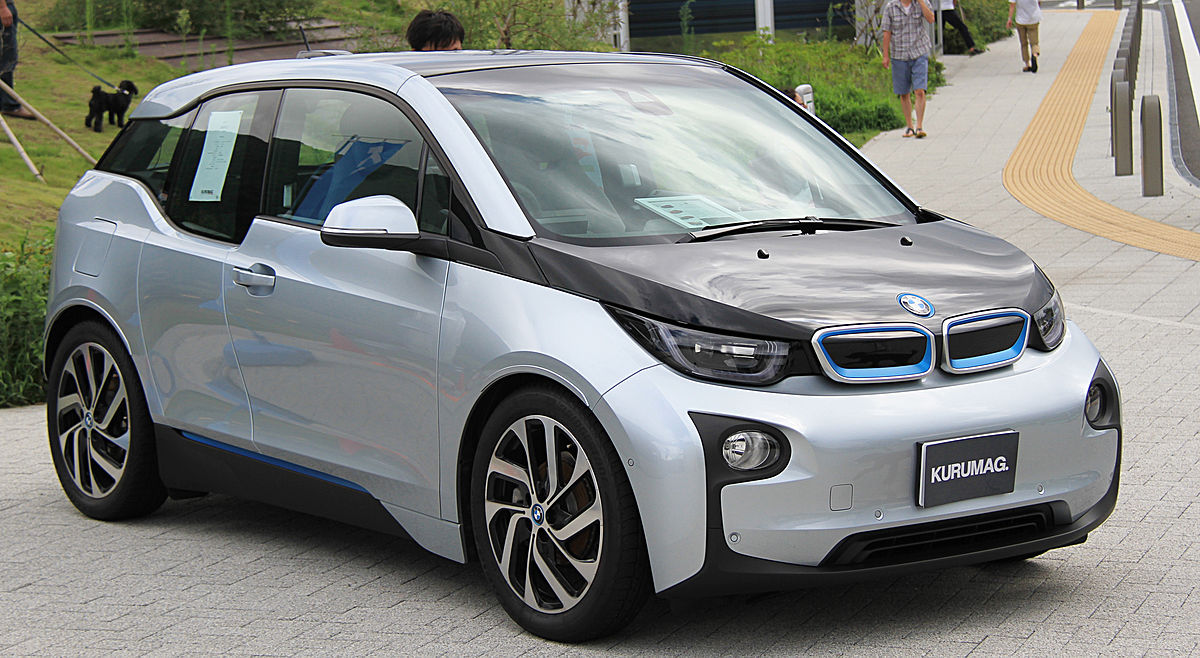 With the car you can drive 300 km on one load. You can charge the battery from a special station within 30 minutes, but it can take up to 7 hours from the power outlet.

In addition, there is an improved model of the BMW i3s. It is equipped with a sports suspension and exclusive 20-inch alloy wheels with two spokes, which are 20 mm wider than previously available versions.