In Britain, he held a thief similar to the actor from the TV series Friends

ukraine November 13, 2018 ukraine, Культура Comments Off on In Britain, he held a thief similar to the actor from the TV series Friends 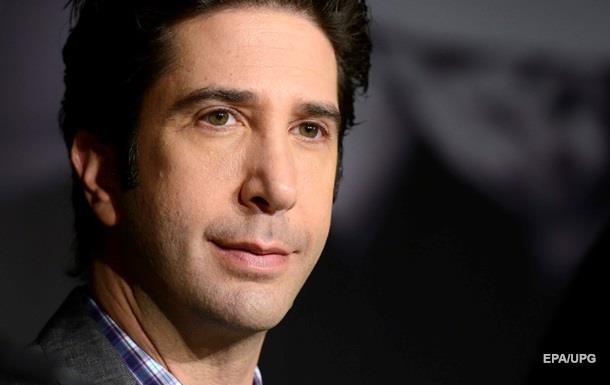 The British police of Blackpool reported on November 13 on Facebook that they had arrested a man suspected of theft.

"Thanks to our staff at the Metropolitan Police Service, a 36-year-old man was detained in Southall last night on suspicion of theft," said Blackpool Police.

Remember that in October, law enforcement authorities announced a man who resembled actor David Schwimmer, who played the role of Ross Geller in the TV series Friends.

Earlier in Spain, found a double Trump. This is a local resident who is believed to be a farmer.