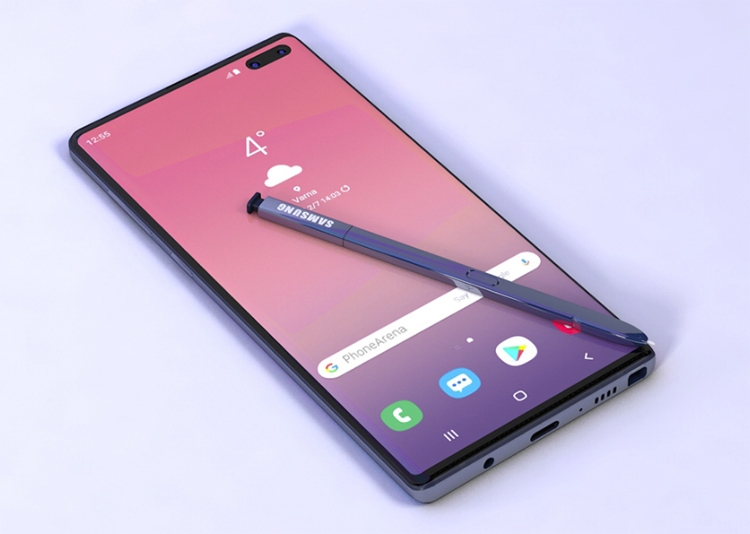 Internet sources continue to publish information about the flagships of the Galaxy Note 10 family, which Samsung will present in the third quarter of this year.

According to rumors, the Galaxy Note 10 series will, in addition to the standard model with a 6.28-inch screen, also include an adaptation of the Galaxy Note 10 Pro equipped with a 6.75-inch diagonal screen. In addition, the expected release version of Galaxy Note 10 with 5G support. Information about the latter is published on the internet. 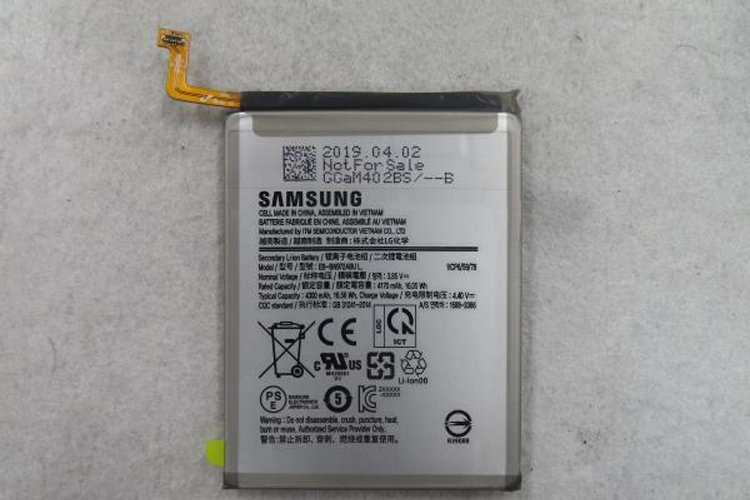 There are also indications that the Galaxy Note 10 Series device receives support for 50 watts of charging. This allows you to quickly replenish the supply of energy-free large batteries.

It was also recently announced that the aspect ratio of the display of phablets will be 19: 9. The version of Galaxy Note 10 Pro will be equipped with a panel with a resolution of 3040 × 1440 pixels.

Finally, they talk about the presence of a main camera with four modules and a front camera with two sensors.