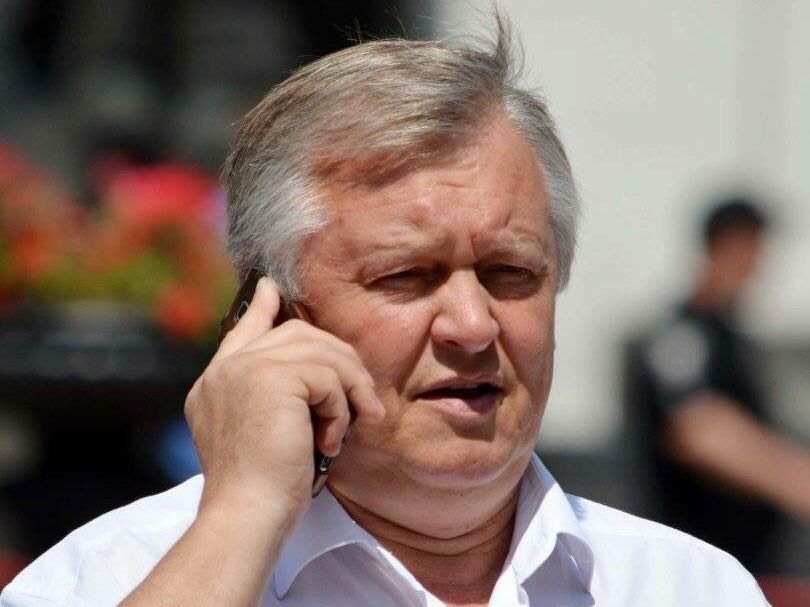 The Verkhovna Rada regulations lack a chapter on who decides when the parliamentary coalition ceases to exist, the deputy head of the Verkhovna Rada commission for regulation and organization, Oleg Kuprienko, deputy of the Radical Party, said in a comment

"The existence of the coalition is laid down in the Constitution and it is clear that after the election of a new parliament a coalition of factions and aid groups is formed, after which the coalition forms the government. Now everyone is interested in what to do if there is no coalition. The constitution clearly states: no coalition within 30 days, in our case, after this period, the president has the right to make a decision, but he must consult the head of the Verkhovna Rada and the group chairmen They cannot do anything, the head of state cannot do anything, in our society the opinion is that the president is a king and a god, but everyone forgets that we have a main parliament. for the current MPs, then for the newly elected president, "Kuprienko said.

According to him, the coalition of pro-Ukrainian forces remains de facto in the Verkhovna Rada.

"The regulations have no section that would give a clear answer to the question of who decides between us since when the coalition ceased to exist. Or perhaps I would like to gather 226 delegates – but no one has announced that the coalition would collapse. Today the "People's Front" understood that it was toxic for them to remain in a coalition with the BPP, which lost the presidential election. "De facto was and remains the coalition of pro-Ukrainian troops in the Verkhovna Rada." was necessary to pass important laws for the army, everyone voted in. Even Oppoblock, the MP said.

According to him, if the Verkhovna Rada is not dissolved, it will not be influenced by the newly elected President of Ukraine, Vladimir Zelensky.

"Generally a coalition is only needed to form a government, in fact it is not necessary for anything else, I am not sure if a new coalition will appear within 30 days. Now there is a chance: had Ukraine ever a president who did not influence the Verkhovna Rada? Kuprienko.

The coalition of deputy factions "European Ukraine" was established on November 27, 2014. Then it included the faction of the Petro Poroshenko Block, "Popular Front", "Samopomochі", the Radical Party and "Batkivshchyna." It consisted of 302 delegates. Later "Samopomich", the Radical Party and "Batkіvschina" announced their withdrawal from the coalition.

On 17 May 2019, Parliament's spokesman Andrei Parubiy announced the end of the European coalition in Ukraine, while the Front Front Group had left it.

A period of 30 days begins on 17 May, during which delegates must form a new coalition in parliament. The president has the right to announce the dissolution of parliament and to call early elections if they were not created at that time. At the same time approximatelyalternate elections for the Verkhovna Rada must be held on October 27, 2019, and the law dissolves the parliament less than six months before the next election.

Verkhovna Rada Oksana Syroid Vice President said the "Samopomich" group will not participate in the formation of a new coalition. The Petro Poroshenko Bloc faction, Artur Gerasimov, said the BPP is ready for both regular and extraordinary parliamentary elections. "Batkivshchyna" is ready to unite with other political forces in the Verkhovna Rada, said the delegate of this group, Sergei Vlasenko.

The press service of the newly elected president of Ukraine, Vladimir Zelensky, said the coalition did not actually exist for three years. At the same time, the Zelensky team stressed that the country needs a capable parliament to implement the reforms.

Mikolenko will miss the U-20 World Cup due to injury – football.ua