ukraine November 27, 2020 ukraine Comments Off on Viber has 8 new functions in three months that not everyone is familiar with 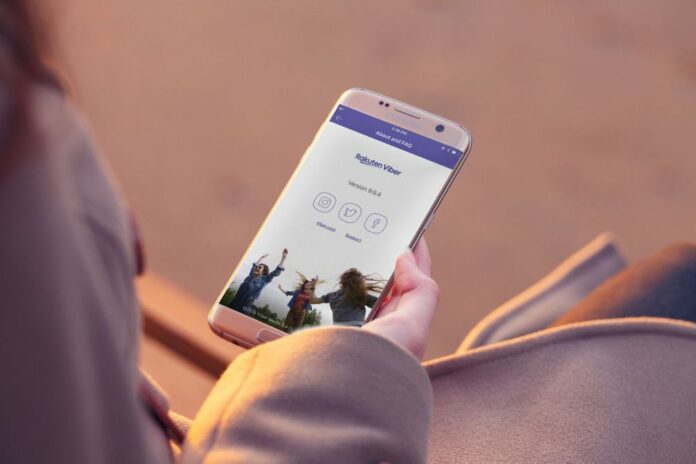 Company Rakuten reported on the momentum of updating the corporate messenger Viber in the fall and talked about the innovations introduced from next year. A corresponding release in the form of a press release appeared on the organization’s Russian-language website.

Features and capabilities introduced in the fall

● “Reminder” about the birthdays of the correspondence partners saved in contacts, with the possibility to congratulate the hero of the day with a special key in the chat.

● Reminder of important dates / plans / events in “My notes”, without being bound to a particular version of the messenger (for example, activating this option on a smartphone, you will get the indicated information on the desktop version and vice versa).

● “Boomerangs” to improve the quality of communication with friends.

● Screen for group video calls (the display shows not only the image of the speaker pressing the speech, but also of his interlocutors, the maximum number of which can reach 20 people).

● Payments in chatbots (see these publications for more information about the option being tested in Ukraine).

In the plans Rakuten before 2021 – the introduction of the last of the listed functions in the territory of the Russian Federation and in a number of other states.

Current news about Viber is collected in the section of the site devoted to the messenger.