Xiaomi Mi 11: the most unusual flagship for the budget

ukraine November 12, 2020 ukraine Comments Off on Xiaomi Mi 11: the most unusual flagship for the budget 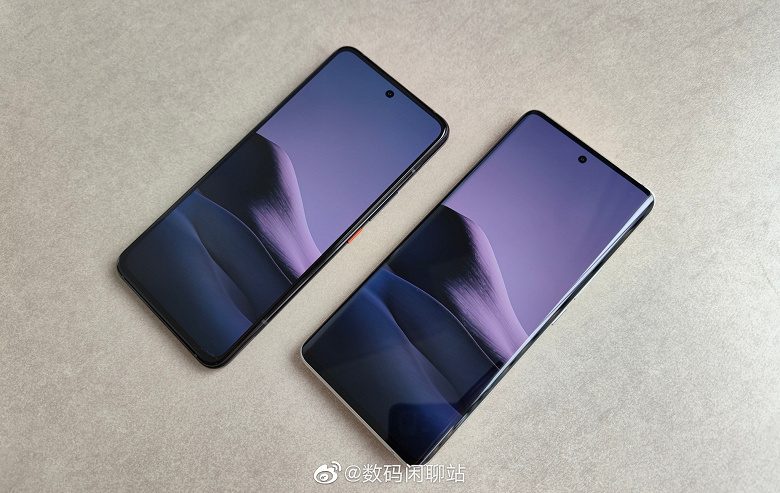 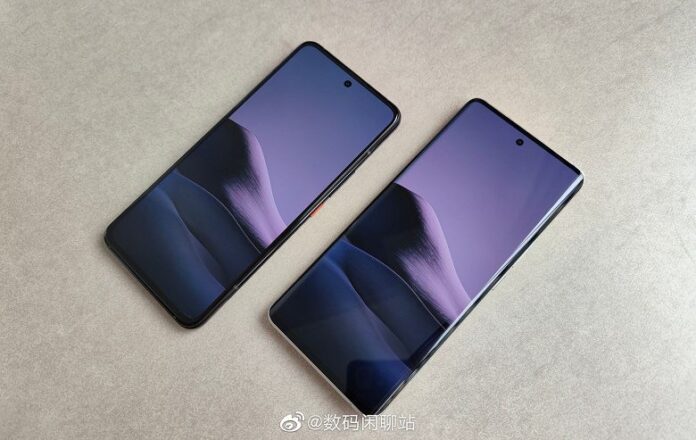 Xiaomi has removed the popular 10 series of smartphones and one of the most requested models of the subsidiary brand Redmi from the range of its branded stores in the PRC. The Chinese media report this with reference to the employees of the company.

At the moment, all Mi 10 models have disappeared from the shelves of Xiaomi stationary outlets in the Middle Kingdom, except for the low-cost flagship in its simplest configuration. Simultaneously with the “advanced” versions of Mi 10 and the “brothers” of the smartphone in the series with the letters Ultra and Pro, Xiaomi stopped the implementation of the Redmi K30 Pro.

Chinese fans of these models are advised to purchase them on Aliexpress and other online sites.

The reason for the Chinese Xiaomi stores’ removal of the above devices is the desire to pave the way for the future flagship Mi 11, experts agree. An indirect confirmation of this is the “release” of images of the basic and pro version of the novelty in the public domain.

From the photos published the day before, it follows that the basic version of the ‘elf’ will be slightly smaller than the ‘advanced brother’, which will get a curved panel, a compact opening across the screen and the revolutionary Snapdragon 875 chipset , the official announcement of which is scheduled for the first half of December.

You can check out other “leaks” on the Mi 11 here. In this section you will find a list of applicants from the aforementioned processor.

More information about Xiaomi and its devices can be found in our offer.