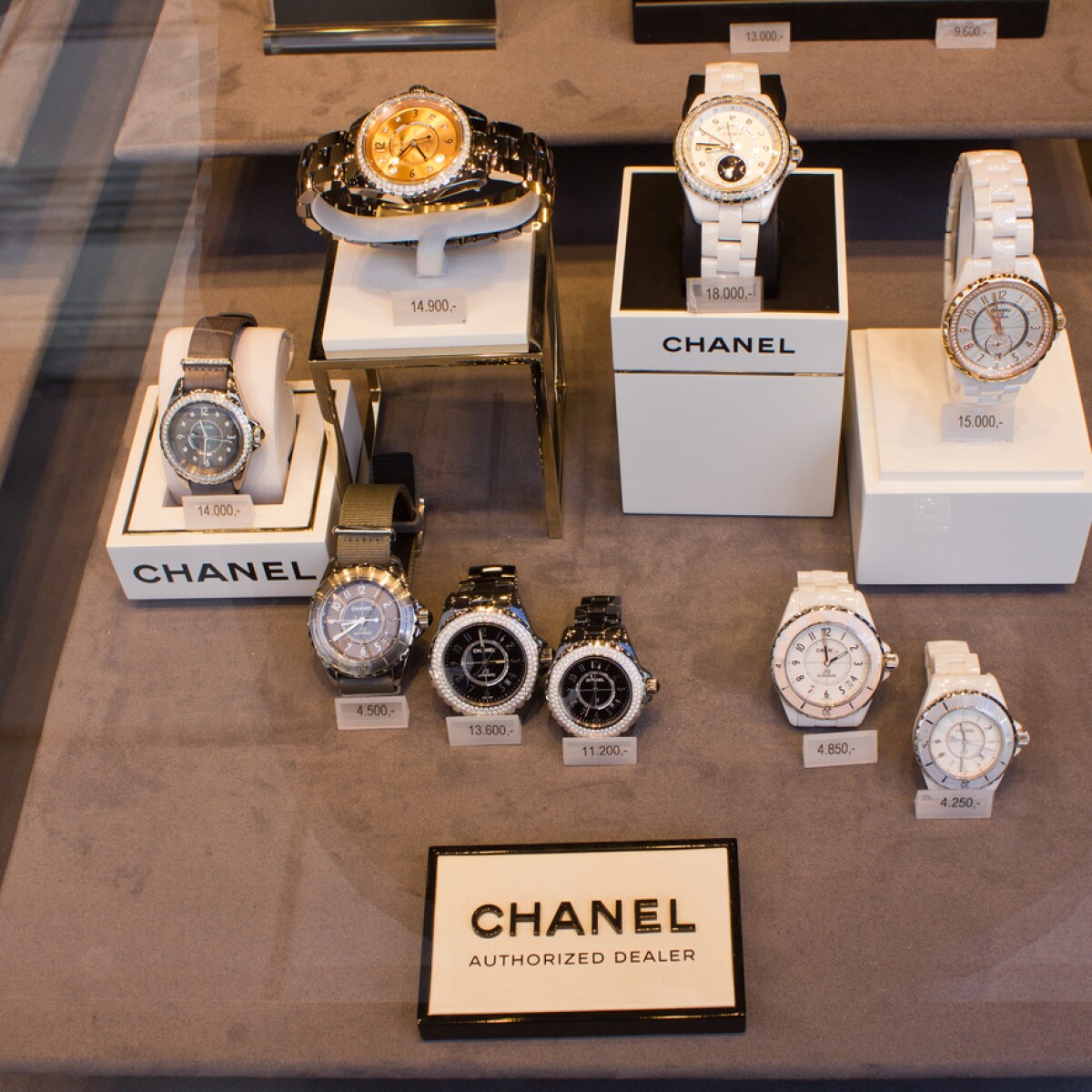 PARIS – The French company Chanel announced Monday the purchase of a "minority share" of the Swiss brand watches Journe, whose high-end production is limited to 900 copies per year.

Chanel has not indicated with which participation it entered the capital of Montres Journe, but according to different averages it rises to 20%.

The luxury company said: "Strengthen its position in the prestigious timepieces." This strategy started in 1998 with Bell & Ross, and in 2011 with Romain Gauthier, he remembered in a statement.

The participation will enable Montres Journe to develop further and guarantee its sustainability and autonomy, "says Chanel.

The Journe factory, founded by the watchmaker François-Paul Journe, is located in the heart of Geneva and devises, develops and produces all his works. The production is "voluntarily limited" to 900 annual watches, to "maintain the exclusivity of the models".

Lee: Apple's strategy to be the Christian Dior of technology .

The bulbs are engraved with the phrase "Invenit et Fecit" ("Invented and Made"), and the movements are made exclusively in 18-carat pink gold. The company has nine stores in the world.

The Chanel house invoiced $ 9,600 million in its 2017 financial year for its Chanel Limited store.