Europe could pay Facebook in US $ 1,630 million for exposing data from its users after the security failure

venezuela October 1, 2018 Business, venezuela Comments Off on Europe could pay Facebook in US $ 1,630 million for exposing data from its users after the security failure 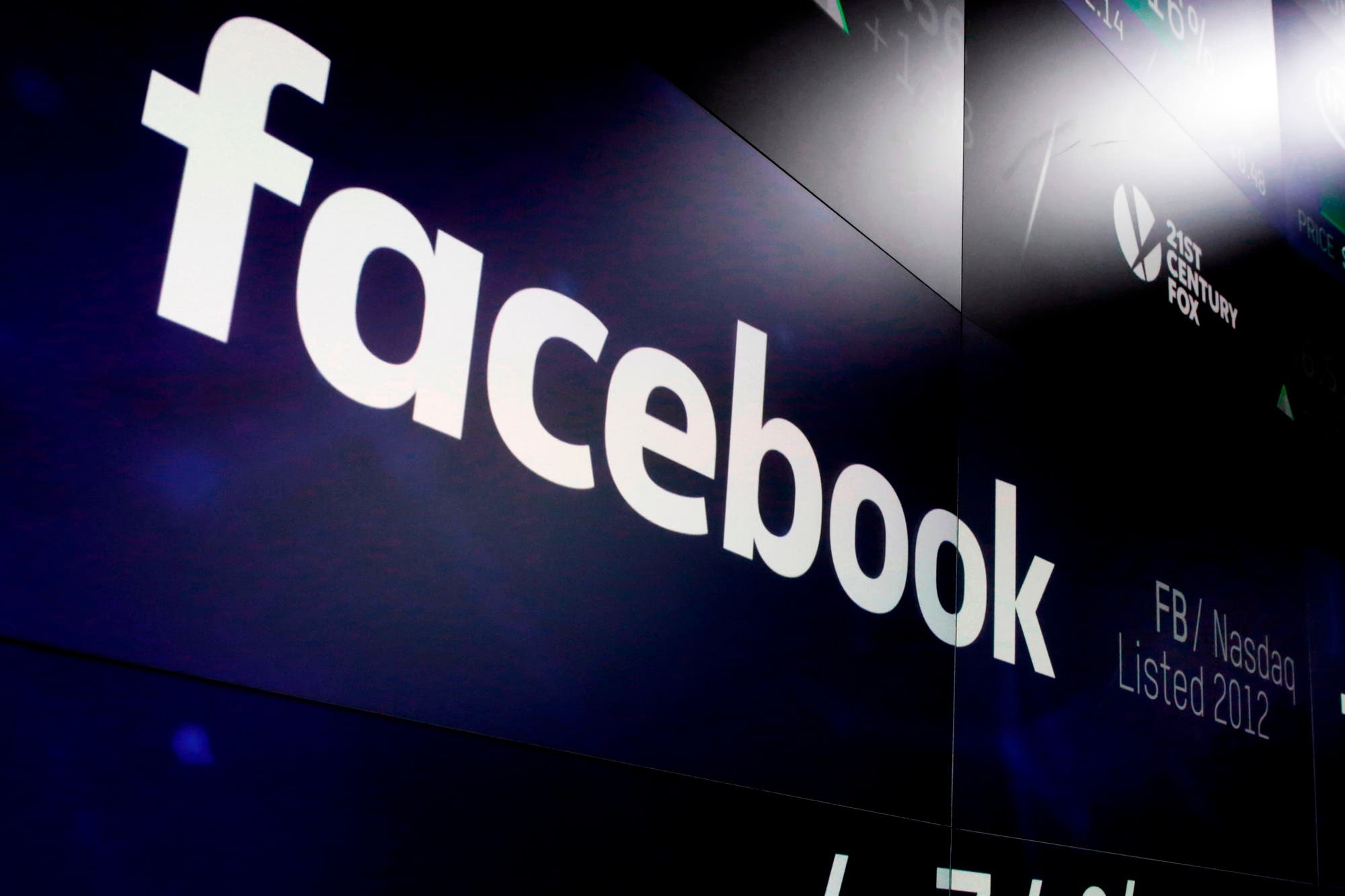 
Facebook
, the European Union will punish the social network with a fine of 1,630 million dollars, according to a report published by the newspaper
The Wall Street Journal.


vulnerability
reached in a total to
90 million users in total, because about 50 million extra accounts had to be decoupled from the social network through security measures. According to Facebook, the attack managed to steal access credentials through a vulnerability of the "see as" feature, a feature that allows you to view Facebook profiles.

The European Commission for the protection of personal data has asked for more information about the nature and scope of the security incident, since the infringement has affected residents of the old continent. "Facebook could not clarify the origin of the attack and the risks for users," said the European authorities, quoted by The Wall Street Journal, after it was noted that the European Union is planning to apply the maximum fine imposed in the General Data Protection Regulation to be imposed,
known as GDPR.

The GDPR law stipulates that companies that do not keep their users' information safe should be fined $ 23 million, or 4 percent of the registered income. In this case, the maximum fine that could be imposed on the US company would be USD 1,630 million.

In the case of the Facebook security incident, the European Union not only discusses the maximum fine set by the GDPR standard, but also evaluates the company's response to this case and the cooperation with the authorities to resolve the incident.