Inflation: the products that cost more for your wallet in August 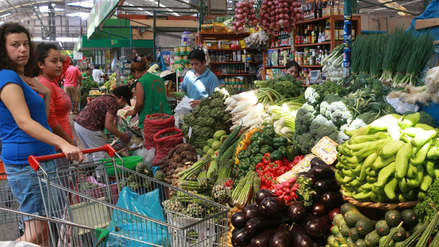 In August the inflation was placed in Metropolitan Lima 0.13%. With this result is the fourth consecutive month that consumer prices increase in the capital after the increase of the Selective Consumption Tax. The data are compared with the rise in the consumer price index (CPI) of 0.38 percent in July.

According to the INEI in August, the prices of the food and drink rose 0.17%. Other sectors that also increased their prices were Transport and Communications, which rose 0.1% in August; furniture and appliances, which grew by 0.17% and Teaching and Culture, which rose 0.12% for the prices of pensions from non-private universities.

In the next gallery we share the products and services whose costs have increased in August.