The 5G mobile network will be a hundred times faster 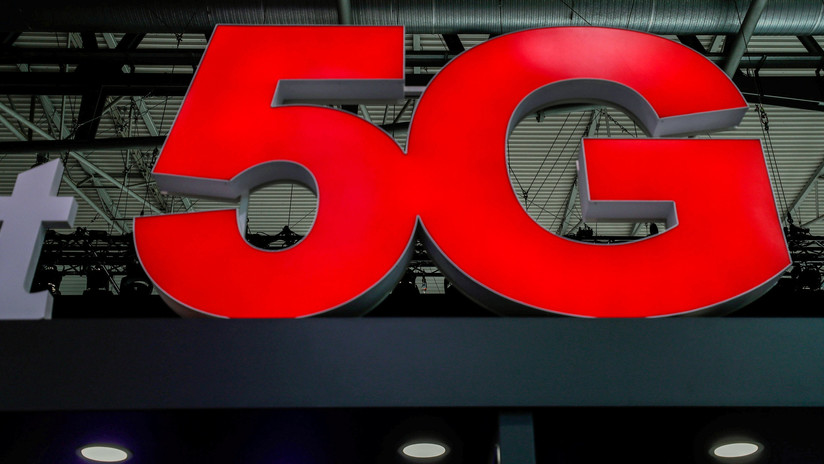 The 5G network for mobile telephony promises to be extremely fast and capable of supporting a larger number of connected devices. Although it is still under development, the promising system is being actively tested in various countries around the world.

In the Bloomberg Businessweek magazine they have made an analysis of the characteristics and the novelties and benefits that this will bring.

How does it work?

In contrast to its predecessor, the current 4G, which was first introduced in 2009, this new mobile network is planning to use higher frequencies, also known as millimeter waves, in addition to the usual communication spectrum. These can, although they can transfer more data, only bridge short distances. That is why 5G needs the installation of small receiving bases.

These artifacts will transmit signals between them and between the 5G towers, thanks to a demonized Massive MIMO technology (multiple input multiple output). For example, the new telephony towers will have many more antenna ports (about 100) and mobile telephones will be able to transmit information at different frequencies: instead of sending in all directions as is happening now, the 5G system will focus its signals and send the receivers and they will receive data at the same time.

Why is it faster?

The numerous base stations will significantly reduce the time taken by the waves to travel from one place to another and ensure that some data hosted on nearby servers can be quickly downloaded.

Instead of sending a request, the bases near the sites that store the information will prevent congestions in the network system and the ability to capture low-power radio signals will help save money. the battery of the devices.

"More antennas in the towers and the fact that the data can be sent and received at the same time should allow more connections almost immediately," the article emphasizes.

A world of possibilities

It is expected that the fifth generation mobile network "could be 100 times faster than the current network, with speeds of almost 10 Gb per second." In other words, this would make it possible to download a high-quality film in a matter of seconds.

It also increases the transmission speed and the total bandwidth, features that meet the growing demand of other everyday objects than mobile phones that send and receive data.

For example, the communication between autonomous vehicles will be faster, which should lead to fewer accidents and traffic congestion. In telemedicine, the almost instantaneous transmission of video and data would allow surgeons to operate remotely using robotic scalpels.

When does it come into action?

Companies such as AT & T have conducted tests in US homes and businesses, and South Korea has tested the service for the PyeongChang Winter Olympics of 2018. Qualcomm, the largest manufacturer of mobile phone chips, ensures that some suppliers would be 5G in 2019 can offer commercially.

The standards that will be used throughout the sector have not yet been defined. For the time being some companies bet on the technologies that are likely to be used and appropriate patents will be assigned, but in the end it will be the big manufacturers who decide how fast the 5G will evolve.

The Irish consultancy firm Acceture estimates that the upgrade to the 5G system in the US will cost $ 275 million for seven years, although it is difficult to calculate how this can translate into a monthly price for the service. (Taken from https://cdni.rt.com)