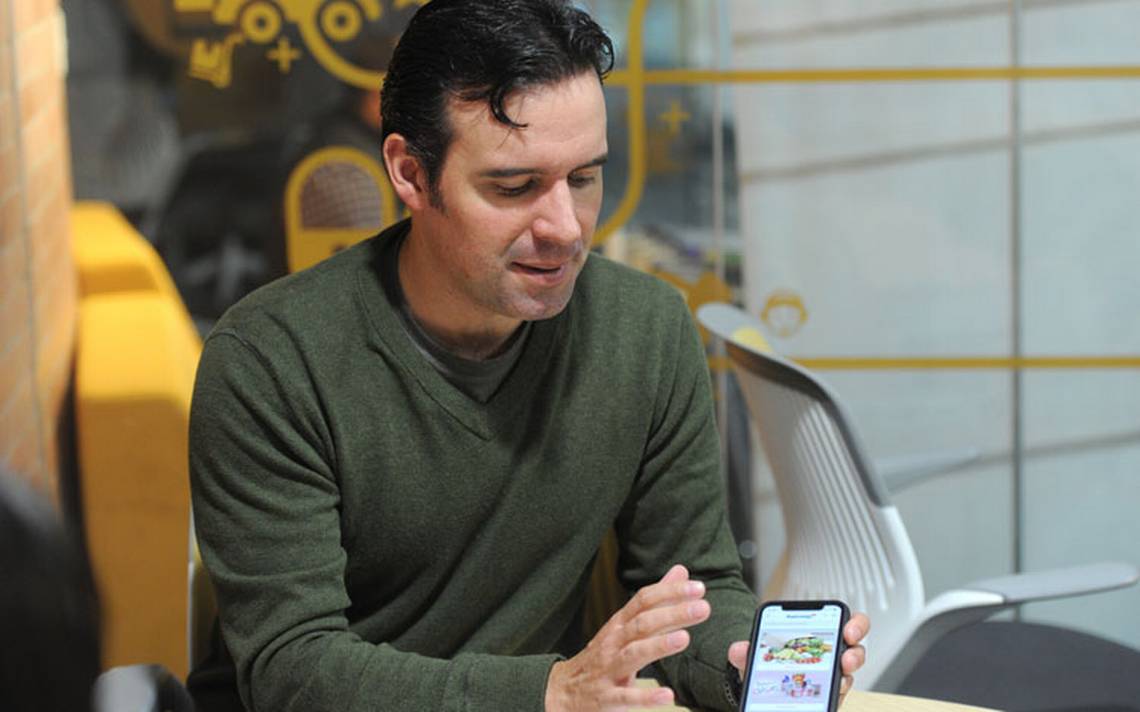 If there is someone who understands the new needs and requirements of Mexicans who buy online, Ciu Arroyo, vice president of e-commerce activities at Walmart for Mexico and Central America.

His arrival at the company was in 2013 and five years later he was promoted to manage the digital trade strategy, a position in which his priority was the subject of cybersecurity and the protection of personal data.

"What I invest most in time, money and effort is security, as a group we have a global deal and everything we centralize in the United States is one of the most advanced systems in the world, there are people who working in the Pentagon or in the FBI, helping us and giving us advice, we even have internal hackers who attack me and if they find something wrong, they say I have to correct it, "he says. The sun of Mexico the young strategist.

The estimated investment made by Walmart de México y Centroamérica this year was 20,000 870 million pesos. Of this, 10% is for technology, in particular for the commercial part and infrastructure in logistics, with the aim of enriching the experience of buying from customers and meeting their needs.

Arroyo, working shoulder to shoulder with Ignacio Caride, new general manager of digital commerce at Walmart Mexico, explained that every two or three months they make changes to the user experience, the most recent being the extension of the look and feel (aspect and style) of the Superama application.

"Before it was more orange, it's a bit whiter at the moment, and all the purchases you make go to your favorites, this millennials and Sams, according to our statistics, for people aged 32 to 43. Also with the apps there are differences between groups ".

They take care of their consumers

Recently, a survey by Kardmatch (specialized platform for credit cards) reported that more than half of those who own a credit card use it to buy in the supermarket (67%) at the end of the fortnight.

Given this scenario, Cui Arroyo said that to meet these needs, only in the Superama online store (in some events and times of the year) three months without interest occurred.

"I did not get into the discussion about the need, and the only thing we did was give them that option and protect them so they do not pay interest, that's literally what we absorb." In Superama we have the 3×2 of liquor and wines made because people buy them for the XV-years or weddings, which start in the summer, these are strong expenses for our customers ".

In September, the Mexican standard for e-commerce, promoted by the Ministry of Economic Affairs and the Condusef, will come into effect. In this connection he explained that they are ready at Walmart.

"I supported when the government asked us for advice and we are of course ready for it.The truth is that it is a norm, the company does not argue about it or what the government determines, it is a guide for companies like ours and for small entrepreneurs, I think it has positive things ".