Prince is now available on platforms 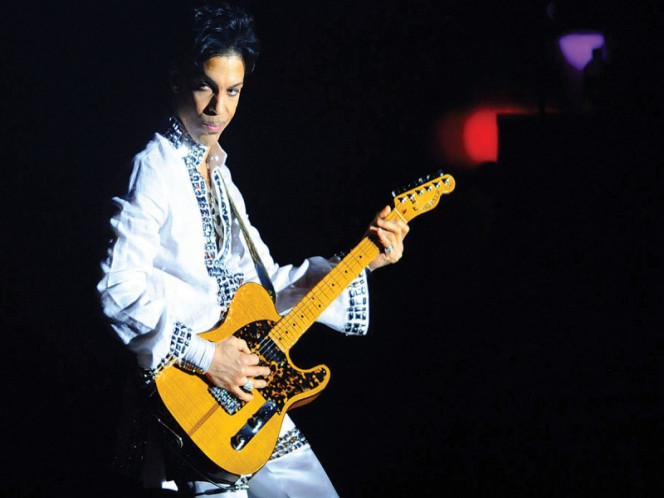 Prince's family reached agreement so that their songs could be downloaded in streaming. (AP)

Although Prins could not handle digital platforms and music distribution via streaming, and kept his work out of them, after his death in 2016 some of his records came to the network.

After an agreement between the family of the birthplace of Minneapolis, Minnesota, his team and Sony Music, through the Legacy Recordings division, it was achieved that 23 Prince albums have been available for digital streaming since 17 August.

The contract was signed last June between the label and The Prince State; This document concentrates on the creative period from 1995 to 2010, which is considered one of the most crucial in the career of the productive musician.

A total of 300 songs can be heard over the network in digital services such as iTunes and Spotify.

"Many of these albums, requested by fans and collectors, are available for streaming and download for the first time, with the addition of more than 300 essential Prince songs to the artist's online catalog," Legacy said in a press release .

From the moment the release of the Prince's catalog on digital platforms, the Spotify channel of the singer already has two million 582,435 followers; his biggest listeners are in London, England, Los Angeles, California, Chicago, Illinois and Mexico City.

In the capital of our country, about 80 thousand people regularly listen to the music of the artist.