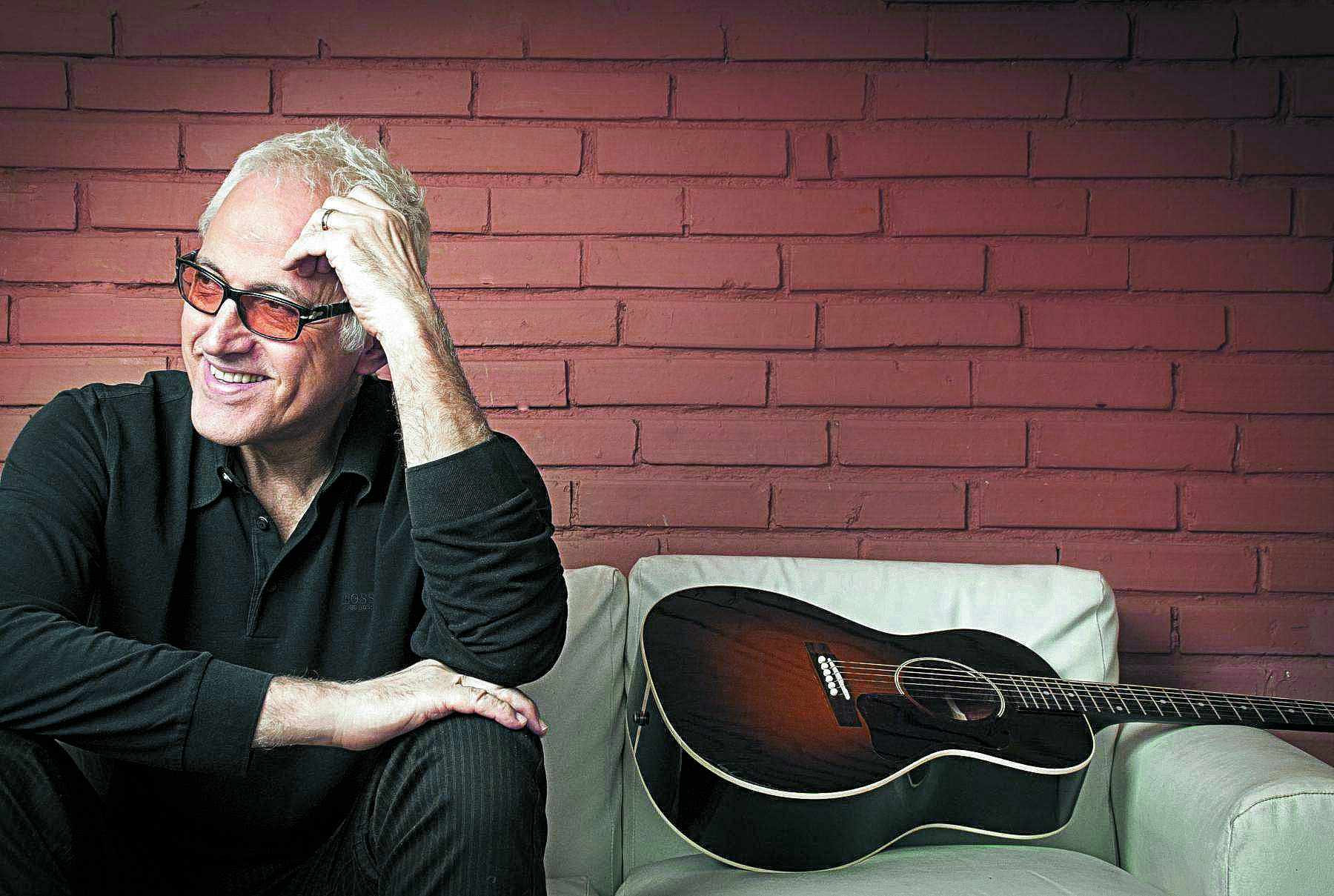 Very little has traveled Yordano lately. His illness (a cancer of the bone marrow), which has had him in several very positive treatments, has taken him out of the streets of the cities in Latin America that have loved him so much, as well as his songs.

"I am excited about this tour that I start and will go to other countries until December", he says from New York, the city where he lives and where he has received the medical treatment he still has "in life" like he did in various interviews.

Age 66, Giordano Di Marzo Migani, born in Rome (Italy), where he was born on October 27, 1951, is a musician, singer and composer, although one day he graduated as an architect in Venezuela. He came to this last country with his family when he was 12 years old.

I am managing my energy well, because I had a severe setback with the death of my brother

And Evio, his younger brother, was murdered in Venezuela last May. Also a musician, Evio sat in his car in a Caracas street and apparently to prevent his car from being stolen, he was shot several times.

"The medical treatment is complicated and I feel something in my legs, because of the drugs, which apparently lead some cells to fight with others, that's the side effects", he says without losing confidence in his life and work.

And another reason encourages him: his new album, which has already finished recording, and now he has to deal with mixes. "There is a lot of life on this record, it's 13 songs and with him I confirm that I did not stop it creatively"he says.

"The part of the mixes that I love: the volume, the bass, the guitar, the battery, for the console. The work of the musician is similar to that of the architect, for that reason to feel how every song comes up, which is like a work, how it gets everything ready ".

This visit will bring Yordano back to his many Colombian friends, mostly musicians, who have found an example to follow their production.

This musician, who has sung love in all its forms, is the author of a song that was criticized by the then president of his country, Carlos Andrés Pérez, because he felt that he was criticizing him.

Yordano has been telling for years that he is not, that he was born during a trip to New York, during a tour, in which he did not know much about his work.

What happens is that the streets of developing countries have the good and the bad. That is why, as the author says: