A protein could be the key in the development of autism 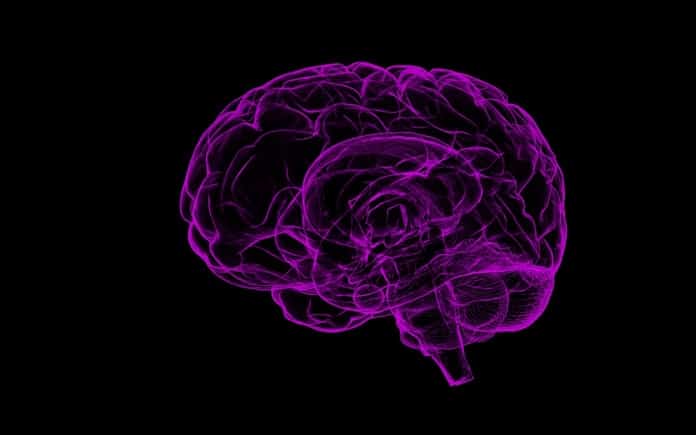 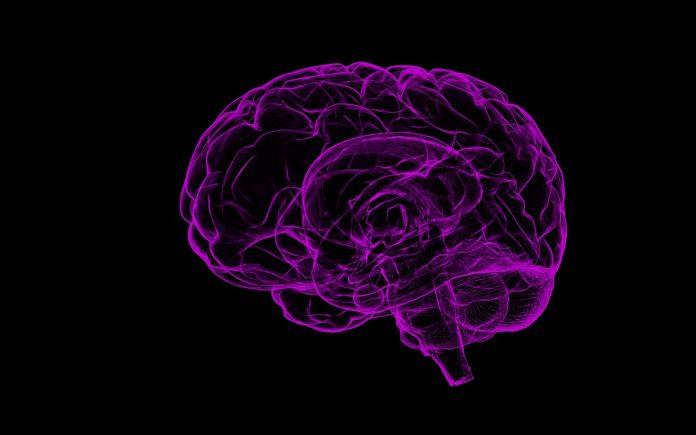 Researchers from the CSIC, from Network Biomedical Research Center on Neurodegenerative Diseases (CIBERNED) and the Institute of Biomedical Research (IRB Barcelona) have discovered that a protein synthesis regulator, CPEB4, is affected in most cases of autism. The study, published in the journal nature, has indicated that this defect could be a link between the factors that change the development of the brain and genes that predispose to autism.

For the most part, cases of autistic spectrum disorder are only manifested by the patient's limited interest in certain activities and the difficulty of relating. This means that those who suffer from these disorders do not have a specific characteristic in their appearance or severe neurological symptoms. Thanks to the genetic analysis of thousands of these patients, they have been found in recent years Correlations between expression and / or function abnormalities of approximately 200 genes and sensitivity to autism. However, the functional bases with which these genes have been deregulated in patients with autism were unknown.

According to the researchers, knowing the biological basis of autism can be the design of Future experimental therapies and tools to improve the diagnosis of the disease. Although they have warned that future studies will still be needed, CPEB4 could be used as a new therapeutic target.

José Lucas, one of the main researchers of this work, explained that "when studying the changes of protein expression in a mouse model with the activity of reduced CPEB4, we were surprised that they included most of the genes in the mouse. Sensitivity to autism spectrum disorder"In this sense, the co-leader of the study, Raúl Méndez, pointed out that this progress confirms" how the expression of hundreds of genes must be perfectly coordinated for the proper functioning of the organs and the cells that make up it. In this case the neurons and the brain. "

NEXUS UNDER ENVIRONMENTAL GENES AND FACTORS