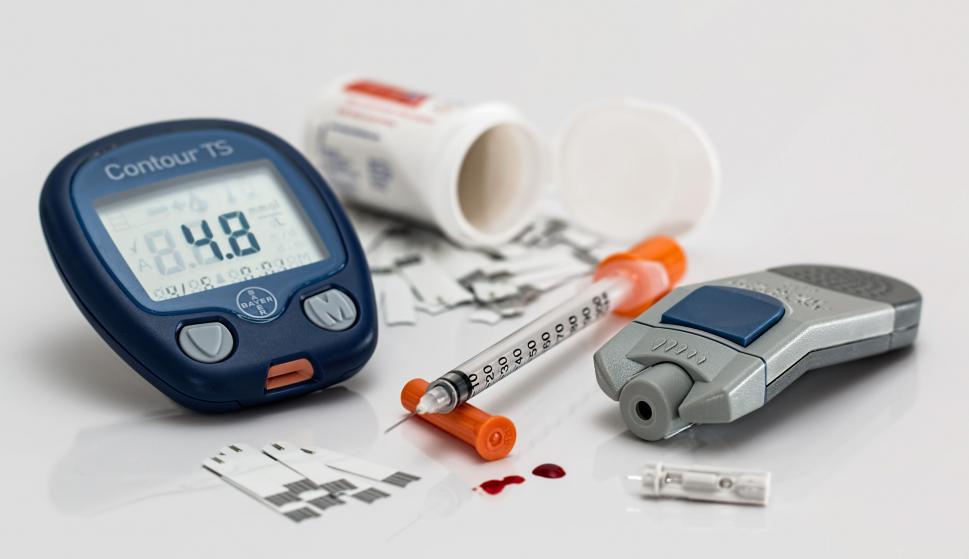 "About 25% of people 75 years old in the world are living with diabetes, in Mexico we have no estimate, but it should be a comparable figure, so we need to take care of these patients," he told EFE. also a nutritionist at the pharmaceutical company Becton Dickinson (BD).

According to figures from the latest national health and nutrition survey (ENSANUT) in 2016, the prevalence of diabetes in the Mexican population aged 20 years and older has increased from 9.2% in 2012 to 9.4% in 2016.

According to data from the same survey, the highest prevalence of diabetes is observed in men aged 60 to 69 at 27.7% and in women of the same age in 32.7%.

That is why it is essential that older people have a good treatment to keep diabetes under control.

"In the case of adults of the third age, it is necessary to pay attention to the administration and use to achieve the expected results," Olarra said.

He said that the factors inherent in old age, such as memory failure, physical limitations and other medical conditions, make this population a vulnerable sector.

The expert pointed out that, for instance, in insulin, older adults need to develop skills to be self-sufficient.

"As far as movement is concerned, it is often harder for them to grab certain items and that has to do with a fine motor to inject injectable treatment," he said.

Olarra pointed out that another problem is that, due to memory problems, they sometimes also have problems with remembering treatment schedule & # 39; s.

"This can be prevented by some kind of reminder or training for the caretaker of these people, the schedules, the diet, the exercise, this becomes fundamental and it is a task that is not the same as that occurs in an adult "he warned.

In the same way he explained that it is sufficient to give an elderly adult sufficient diabetes, because certain precautions must be taken for the preparation of food and the swallowing of food.

"Older people often do not want to eat or have difficulty swallowing food, either because they find it very difficult to chew because they do not have their teeth or because they already use a few teeth," he said.

In those cases, there is a risk that their glucose level is not under control, so that the consistency of foodstuffs in poultles, crushed or steamed must be changed.

Olarra said that another factor that should be considered in older adults is exercise, which, together with pharmacological treatment, helps to control diabetes.

"In these cases we must give priority to exercises of ground, strength, muscle strengthening, unlike the adult who is more cardiovascular, the older adult needs strength training with very light weights and systematic movements."

Similarly, he said that one of the challenges for adults with diabetes is pain because those treated with insulin require multiple injections per day or per week.

Therefore, he said, you should look for needles with a technology that translates into a greater benefit for their quality of life, which does not cause so much fear by self-application.

"We must ensure that the older adult has no fear or dislike to be treated, so that proper monitoring can be given and thus prevent the treatment from being discontinued," concluded Olarra.