They are developing a new vaccine against the human papillomavirus

venezuela October 1, 2018 Health, venezuela Comments Off on They are developing a new vaccine against the human papillomavirus 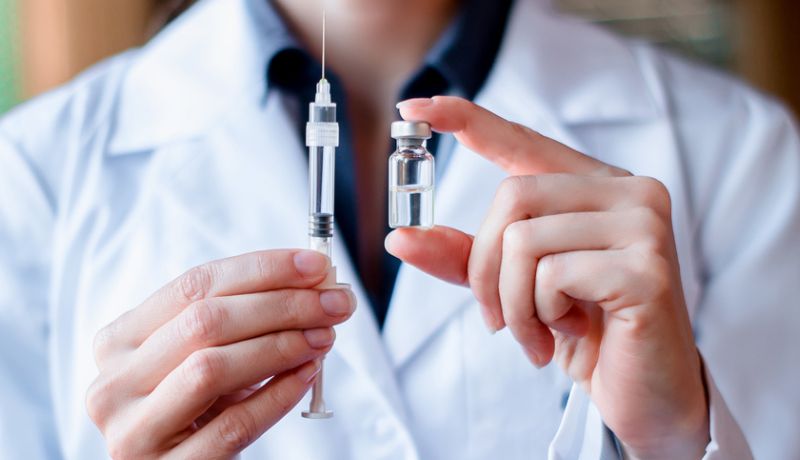 Mexico, October 1 (Notimex) .- Through the production of recombinant antibodies, scientists from the National Polytechnic Institute (IPN) reported that they are working on the development of a more efficient vaccine against Human Papillomavirus (HPV).

With the above, specialists contribute to generating a new alternative that prevents more women from dying from cervical cancer, the institute said in a statement.

Currently there are two vaccines that are sold in the world to fight this disease and that are effective when they are administered before a person has sexual activity, so it is vital to have new options against this disease.

Juan Sebastián Herrera Noreña, of the Interdisciplinary Professional Unit of Biotechnology (Upibi), explained that the goal of the research is to generate a new vaccine, because the current ones, developed for HPV, use molecules called adjuvants that cause secondary changes.

"Recombinant antibody therapy recognizes the pathogen or virus and binds to it and begins a cascade of responses for the body to generate a memory like conventional vaccines do.The advantage is that molecules that our system produces are used," he said.

It is in the Upibi Molecular Biotechnology Laboratory, where the development of this vaccine is being studied, which would mark the beginning of the worldwide eradication of cervical cancer and the drastic reduction of some types of cancer.

The specialist added that they use antibodies in mammalian cells of a cellular model called CHO (Chinese Hamster Ovary), which is responsible for the production of the antibody, which has a human molecular origin and has no adverse reaction to the human body.

The purpose of using recombinant antibodies is to choose a brand that is conserved in all families and to combat all versions of HPV. There is an acceptable success rate between 60 and 70 percent, and the generation of these vaccines is for them to have a better performance.

The polytechnic researcher said that the use of recombinant antibodies has the ability to neutralize almost any pathogen (viruses, fungi or bacteria). Likewise, they can stop the growth of an abnormal cell in the body.

This revolutionary research uses techniques such as immunoprecipitation to know if antibodies act as a vaccine or diagnostic method. It is a device that detects and purifies proteins, they are obtained from the cells where they are produced and are passed through a gel.

Once the above is complete, an antibody is prepared that recognizes this protein.

"We do not work directly with HPV, but with the proteins that produce it, which can be reached or produced in vitro and are not pathogenic, proteins that allow us to work easily and validate them." In the future, when we want to validate, it will be with mice or rabbits ", said Herrera Noreña.