They develop technique with clay to combat bacteria in wounds 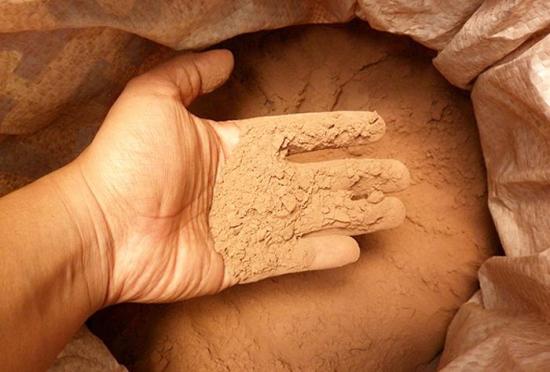 WASHINGTON, United States.- A group of scientists has developed a technique with clay to combat bacteria in wounds, a practice that has been common in some cultures for several centuries, according to a study published today in the journal International Journal of Antimicrobial Agents.

Researchers at Arizona State University (USA) and Mayo Clinic Hospital have discovered that at least one type of clay can help fight bacteria that cause diseases in wounds, including some germs that can withstand the usual treatment.

"We have shown that this low-iron clay can kill some bacterial strains under the laboratory conditions used, including those grown as biofilms, which can be extremely difficult to treat," said microbiologist Robin Patel of Mayo Clinic.

These biofilms, which occur in two thirds of the infections, occur when bacteria attach to surfaces and develop a protective film or coating that makes them relatively resistant to antibiotics.

After laboratory tests, the team has determined that Oregon blue clay (US) has medicinal properties when used to eradicate pathogenic micro-organisms.

In particular, they found that this clay has antibacterial effects against bacteria such as Escherichia coli and Staphylococcus aureus and resistant strains such as CRE and MRSA.

However, the authors recalled that this study is preliminary and warned that laboratory tests are a first step to simulate the complex environment found in a true infected wound.

"More research is needed to identify and reproduce the properties of antibacterial clays, with the aim of making a connection consisting of important minerals under quality control," she added.