# Good newsThe proposal was selected from 122 nominations from 18 countries, being the first time that Costa Rica won the prestigious recognition

The distinction is the most important at the Latin American level and is awarded by the company Innovamerica Inc, and it is the first time that a tico receives recognition of this type.

The Marín project has made a discovery as the starting point during his doctoral studies at the Baylor College of Medicine in Houston, Texas. Then the specialist in molecular virology and microbiology discovered a molecule called miR-198, a molecule that has the ability to regulate the expression of other genes through different processes.

"This molecule acts as a tumor suppressor, that is, it is an inhibitor that regulates cell growth.In tumors the molecule disappears and this generates a deficit that gives cancer a way to grow.This molecule also acts as a central regulator in cancer if it is not present, cell invasion and migration occurs and this results in metastasis and tumors resistant to chemotherapy, "said the scientist.

The proposal strives for efficiency without leaving any additional damage as caused by other treatments.

"Our innovation is to generate a synthetic imitation of the natural molecule.This" mimic ", as it is called by the function it performs, is reintroduced into the body encapsulated in a nanoparticle designed specifically for that purpose. The charged nanoparticles of the product are injected and flow through the bloodstream to invade the tumors, where they release their contents and replace the normal function of the natural molecule.The tumors are frozen with the first dose and little by little they start shrink, of course, without the side effects that accompany chemotherapy, "Marín said.

Marin added, "The design of our molecule is unique, it reduces side effects, is stable and dosable, by using this design as a platform, we can generate equally effective alternatives to other nucleic acid therapies." We also have a patent on the application of our therapy in other types of cancer, including ovary and liver. "

The therapy has three patents issued by the US Patent and Trademark Office (USPTO) and has been developed in your company called Speratum and the National High Technology Center (CeNAT-CONARE); with the support of a multidisciplinary team of 15 Costa Ricans, including doctors, biologists, biotechnologists, chemists and engineers. 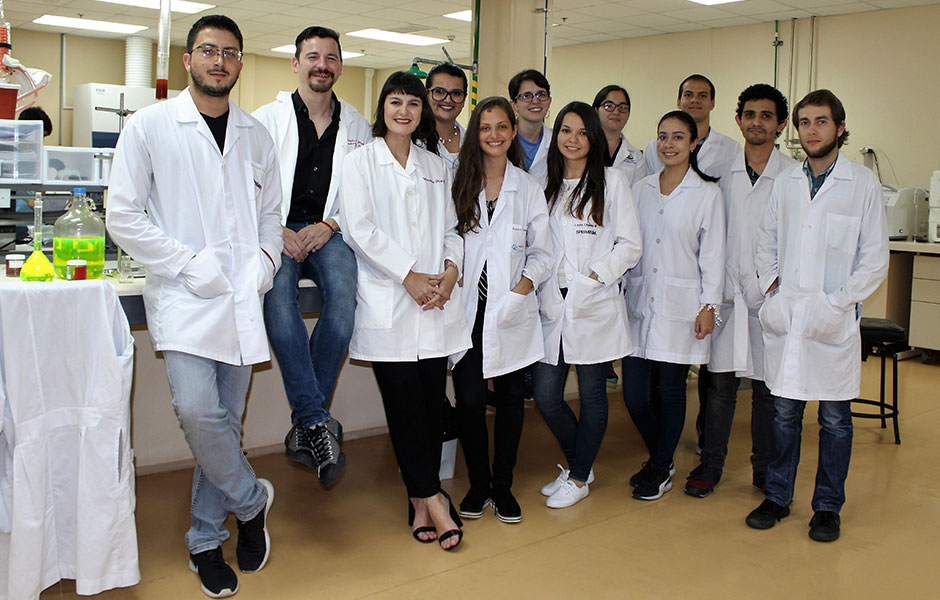 The goal of Marín is to complete the pre-clinical trials required by the regulatory authorities over the next 24 months, demonstrating that the therapy is effective and safe. The first plan is that the first trial with patients will be in 2020.

The Marín project was selected from 122 applications from Argentina, Bolivia, Brazil, Chile, Colombia, Cuba, Ecuador, El Salvador, Guatemala, Mexico, Nicaragua, Panama, Paraguay, Peru, Puerto Rico, Dominican Republic, Uruguay and Venezuela; by the jury in the category of Science and Technology, which was integrated by the Argentines Miguel San Martín and Rodolfo Echarri, as well as the Spaniards, Pedro Moneo.