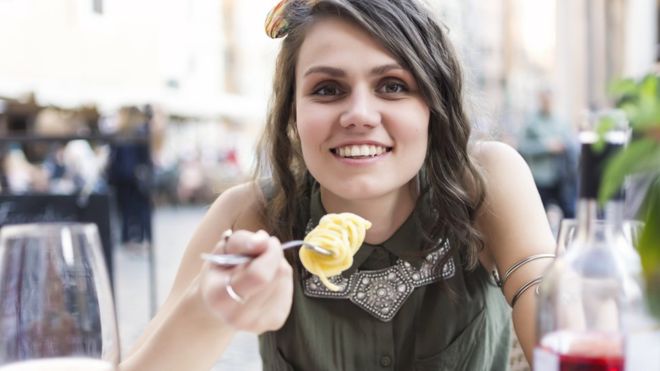 However, it seems that a diet with a modest amount of of carbohydrates is the best to have a longer life expectancy, according to the results of a large study published in The Lancet Public Health magazine.

The researchers used data on the diet of 15,400 people in the United States who had participated in a previous study and those who followed an average of 25 years.

And concluded that a diet in which less than 40% or more than 70% of calories comes from carbohydrates, is associated with a higher risk of premature death.

Or, conversely, those who obtain about 55% of their energy from carbohydrates have a lower risk of premature death.

To arrive at these figures, scientists estimate from question What percentage of calories did people get from the carbohydrates, fats and proteins they ate? And they divided them into groups.

Scientists estimate that at the age of 50 people who ate a moderate amount of carbohydrates had an average life expectancy of 33 years more.

But that total life expectancy of 88 years ] decreased for groups whose diet was much more or less dependent on carbohydrates.

Specifically, they found that: