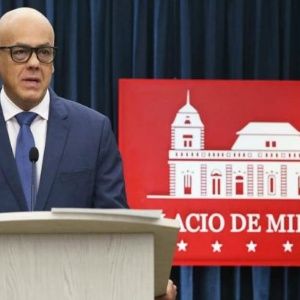 The Minister of Popular Power for Communication and Information, Jorge Rodríguez, reported that about 4,200,000 of such 10 million Venezuelans already received their transitional bonus in the Monetary reconversion.

On 14 September the first week is paid and at the end of the month half of the month is paid. From October onwards, the salary payment will be of biweekly modality, notified to the minister.

At the same time, he announced that an agreement had already been reached between the Venezuelan government and agro-industrial entrepreneurs to remedy this Prices of 25 essential products. They will be announced shortly.

On the other hand, he announced that it Ministry of Finance began to receive the payroll of small and medium-sized private companies for the payment of fourteen days to their employees who will be taken over by the government for 90 days.