Be careful! With a bug in Grindr users can be tracked without their permission

Apps like GrindrIt can be very useful for people to meet people who share the same taste, but one of the bad things is that they are just as sensitive to security problems.

This is said because after six months of his first attack, the privacy of users was again affected, who saw it the location revealed be accurate for third parties, who might have some intention in their possession.

Again it seems that everything was due to the failure of its security API, because it is not really a private access, so strangers can have free access to all the information that is processed in Grindr. 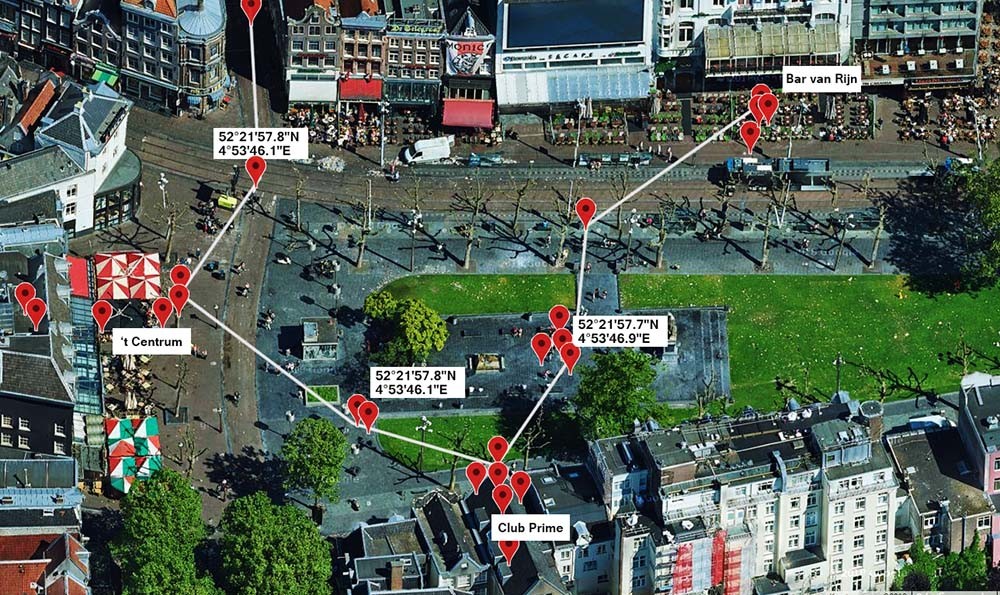 This is how the attack was carried out a few months ago, where not only the location was revealed, but also which contacts were blocked and whether there was HIV, which is a disease that is revealed at the beginning when you register in the app.

To show how easy it is to get the data from all the men who use Grindr, there is a video that goes around twitter where Queer Europe, a blog focused on homosexual issues, invokes the data users wrote to register in the application.

Applications designed to locate Grindr users are publicly available online and give everyone access to a virtual map where you can travel from city to city and country to country, while simultaneously seeing the exact location of cruises that distance them online parts. pic.twitter.com/0IumD6laAE

Therefore, the above data were uncovered, as well as the type of body they have and the favorite sexual positions.

This situation can not be seen as a danger, but it is and is more indicated when it reveals the location of people, who besides being violated in privacy, may also be susceptible to attacks of violence involving the theft of property and even the dead, if you meet someone who hates homosexuals.

From love to sex. What do users look for when they link in an application?

Faced with this situation, Grindr did not make a statement about knowing the measures that will be taken into account, so that such an event does not happen again, so it is recommended that men who use the app use an application more for to forge the GPS location from their phones.