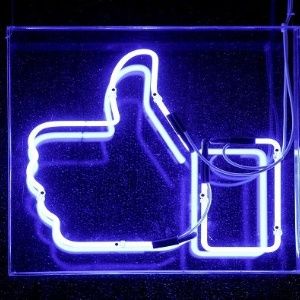 The online personality test company MyPersonality, is blocked by the social network Facebook, because it is assumed that personal information from users was deducted via these surveys.

Facebook applies this measure in the context of the campaign against calls Fake news (False News) and the unsuccessful recording of data from the users connected to its platform.

In this context, it was reported that the psychological testing company refused to submit to an audit, so access to membership on social media was suspended.

however, Facebook It checked this application and concluded that the information of about 4 million people who had access to these fun tests was shared with research networks and other private companies.

One of the measures that Facebook will use is to make its members aware of the fact of recording data through the use of MyPersonality, so that they can take their forecasts for this event.