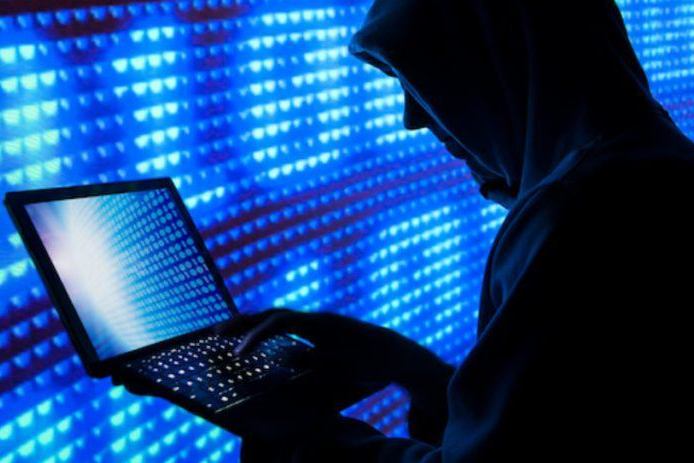 55% of the Argentines surveyed suffered a malware attack or malicious software this year, according to a report from the computer security company Kaspersky.

The malicious code reaches computers and smartphones of e-mails, text messages, USB sticks, social networks and infected websites with the aim of stealing information, especially bank passwords, PINs and card numbers. In other cases, they lead to downloading a remote access tool that allows them to explore the front, microphone and disk cameras.

The theft of information and personal data – which can also be used for blackmail – is the most common cybercrime. According to a report from the consulting firm Juniper Research,by 2020 there will be 5 billion stolen personal data.

Last year, the so-called attack modality was also expanded ransomware, which consists of malicious software that infects the computer and encrypts the files and then leaves a message asking for ransom to release it. The most resonant case was that of Wannacry, who was at least infected on May 12, 2017 141,000 computers worldwide and demanded a ransom $ 300 in bitcoins to decrypt the files and send them back to their rightful owners.

But now, too, the cyber criminals are my cryptocurrencies that remotely install a malicious, malicious person, not only in computers, but also in smartphones. Cryptocurrency mining is a crime when new virtual money is generated through fraudulent use of third party computer equipment. The code is executed as soon as the device is switched on, making it work independently.

"There are several ways to undermine the currency, one is due to a program with malicious code that has been installed that violates the operating system and starts working as a program. When the device is opened, the code is run in memory and loaded the processor, "explains Dmitry Bestuzhev, director of Kaspersky's Global Research and Analysis Team.

It is also possible that the virtual "miner" uses a remote computer without having installed software. In that case, the code is executed in the browser while the user leaves the infected page open.

How to realize that the machine or telephone is used to minus cryptocurrency?"When the equipment is opened, the processor starts to warm up, the fan turns on and, in the case of smartphones, the battery drains rapidly, even with new equipment, and in some cases it even distorts", says Bestuzhev.

The Kaspersky report is based on the statistical information about the detection of attacks on its own clients, in addition to data obtained from various monitors, such as Total Virus, a website that offers free analysis of files and pages. web via antivirus.

With this method, they have registered 160 million malware attacks this year in Latin America. "This figure includes almost 9 malware attacks per second." Global digital research We are social 2018 He says there are 11 new people who will use social networks every second of the world. This means that only 2 are unlikely to receive any attacks ", the security expert analyzes.

"In the countries of the region the seizure percentages are increasing to 70% of the population, in the Nordic countries for example no more than 3%", adds Bestuzhev. Venezuela (70.36%), Bolivia (66.3%), Brazil (64.4%) were the three countries with the largest number of attacks on the population in 2018. With 55%, Argentina is in 6th place.

Android is the main target of malware attacks "because it is the most popular platform in Latin America," he says. Regarding the way viruses and Trojan horses reach users in Latin America, 61.67% do so via web or cloud surfing, 22.45% via USB (removable) memory, 13.68% unspecified source and 2.19% per e-mail.

According to the 23rd edition of the Internet Security Threat Report (ISTR), the annual security report from Symantec that analyzes 157 countries, Argentina is the 4th country with the most attacks and cyber threats in Latin America. The report emphasizes that the malware on mobile devices continues to increase: worldwide by 54%.

In the case of companies, a report from the BDO consultancy firm, which revealed 435 Argentine companies, ensured that this happened last year. "4 out of 10 companies they suffered incidents that put their safety at risk. "Nevertheless," 45% believe that the security level of their business is weak or does not exist, "says the study.

Tips for not being a victim

In order to prevent the attacks, Darío Goldfarb, architect of Cybersecurity from IBM Argentina, advises:

1- Have recent and updated versions of the operating system (not pirated).

3- Install and update an anti-malware with protection against ransomware.

4 – Avoid sites with a low reputation, such as illegal downloads or pornography, because they always try to violate the security of users, for example to take the machine to mine bitcoins.