Warning about a threat to the photos & # 39; s and documents we send by WhatsApp 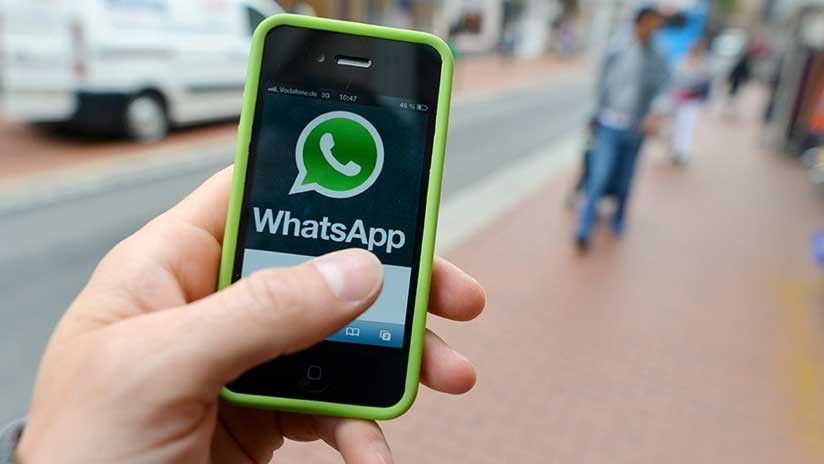 It distributes a malicious & # 39; software & # 39; which occurs as the popular message application Viber and which allows the stealing of data from WhatsApp chats, as warned by the computer security company ESET.

This & # 39; pseudo-Viber & # 39; compromises devices based on the Android operating system. It was discovered by an ESET specialist in it a page that simulates the official store of Google Play applications. 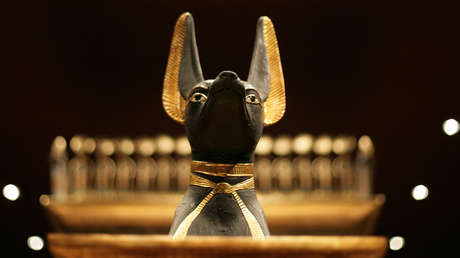 The application contains a sign of recommendation from the editors and another that says it has already been downloaded by more than 500 million users. It has an evaluation of 4.3, a & # 39; ranking & # 39; similar to the original Viber on Google Play.

At the time of installation in a device, the program requests access to contacts, calls and messages, as well as permission to record audio files and perform operations with the content of the SD card.

This way the & # 39; malware & # 39; the ability to steal audiovisual files and documents stolen by WhatsApp and WeChat (another messaging program), photos & files from the device's memory, as well as recording phone calls.

ESET computer security specialists recommend downloading the most popular applications on Google Play only and paying attention to authorization requests and evaluation and comments from other users. It is also recommended the installation of antivirus program & # 39; s.