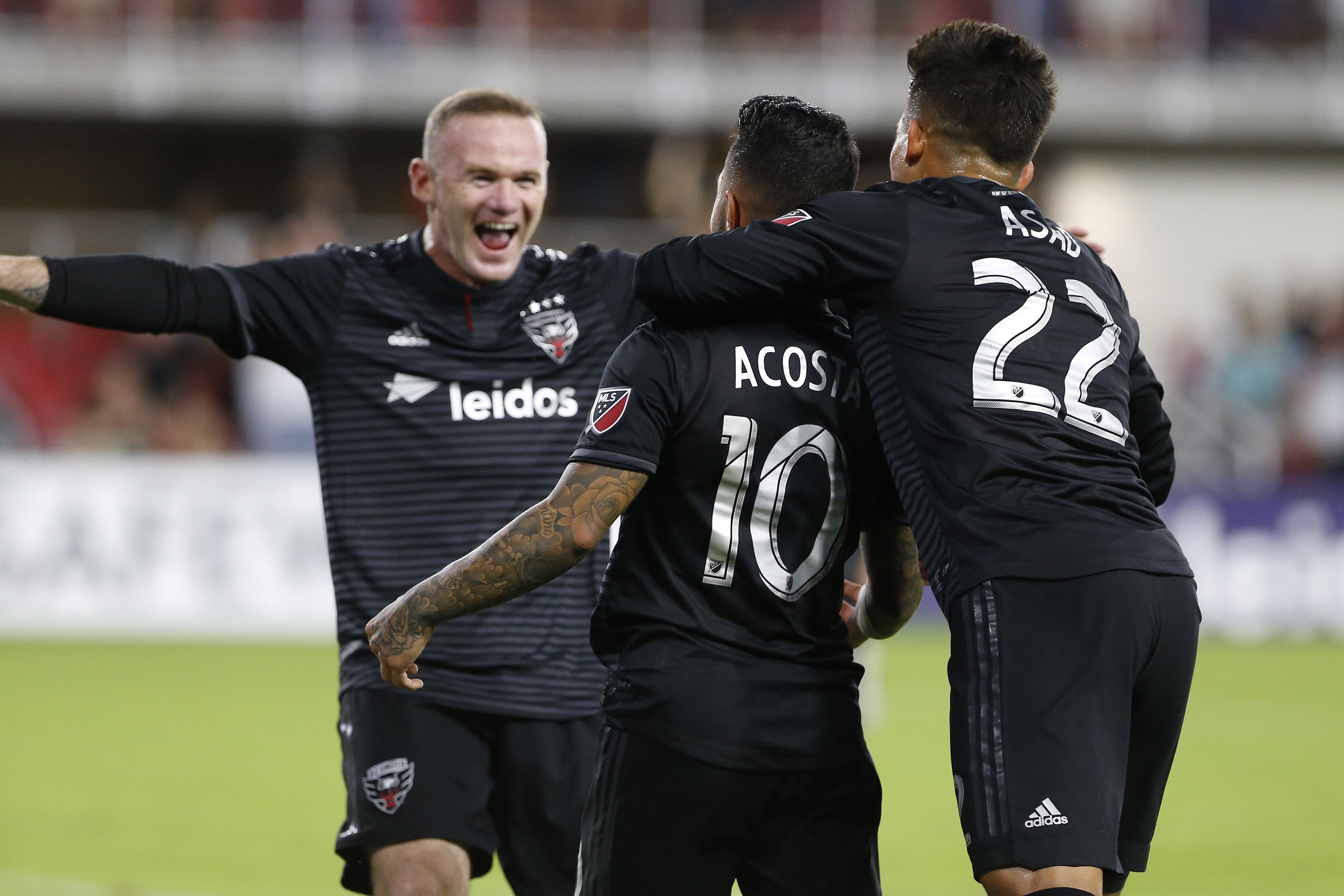 D.C. United continued to run well to see the New England Revolution 2-0 and still dreamed about reaching the MLS playoffs.

United reached five unbeaten games and made three consecutive victories. The revolution added seven games without winning and lost all their savings in the battle to continue to the playoffs.

Luciano Acosta opened the score with a low cross from Paul Arriola at minute 13.

The goal was Revolution looking for the match, something he tried to the end of the game, but the lack of depth was his conviction. The clearest option to get to 1-1 was a shot at Diego Fagúndez's post in the second half.

The thing would go more uphill for the visit when Scott Caldwell was broadcast at minute 73.

D.C. United took a counterattack and came home on minute 89 by 2-0 to the point of Zoltan Stieber.

The capitalists now have 27 points and visit their arch-rival New York Red Bulls on the following date. New England will go to the home of the Philadelphia Union.