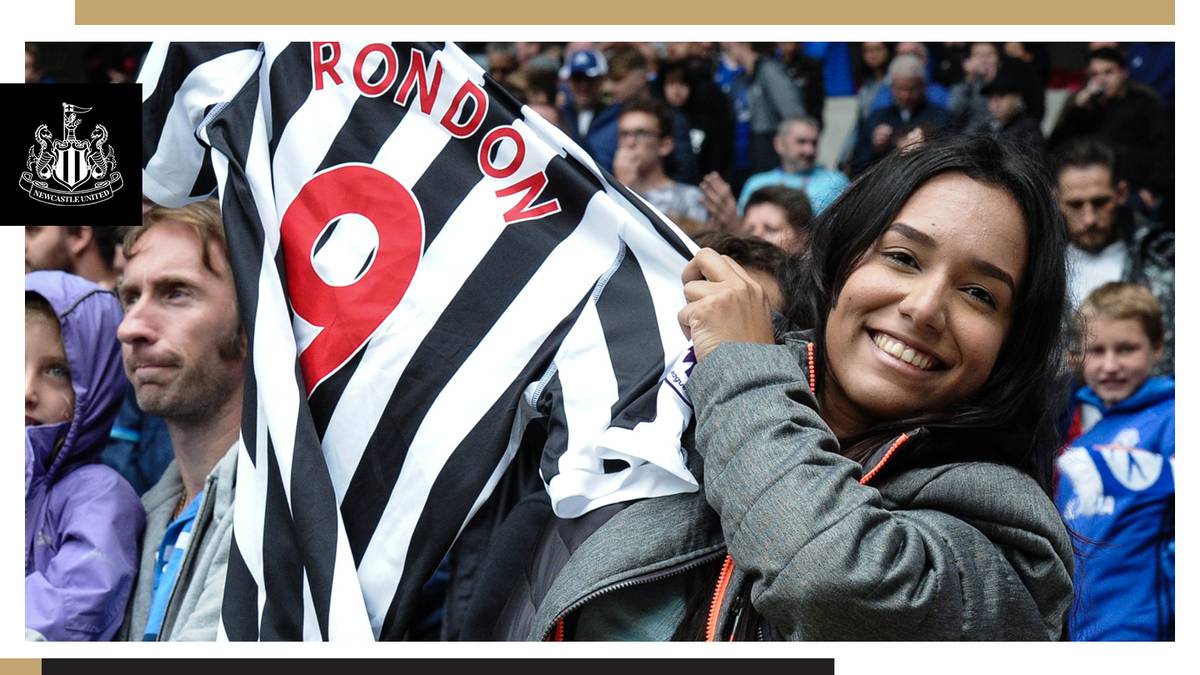 The Venezuelan striker Salomón Rondón met the request of a supporter of the Newcastle United team during the duel in which the & # 39; Magpies & # 39; without goals scored against Cardiff City in the Premier League.

Rondón trained with the team's substitutes, but time was spent to give the girl her shirt. The Venezuelan striker was not considered by Rafael Benítez in the match and had to settle for meeting the request of that fanatic.