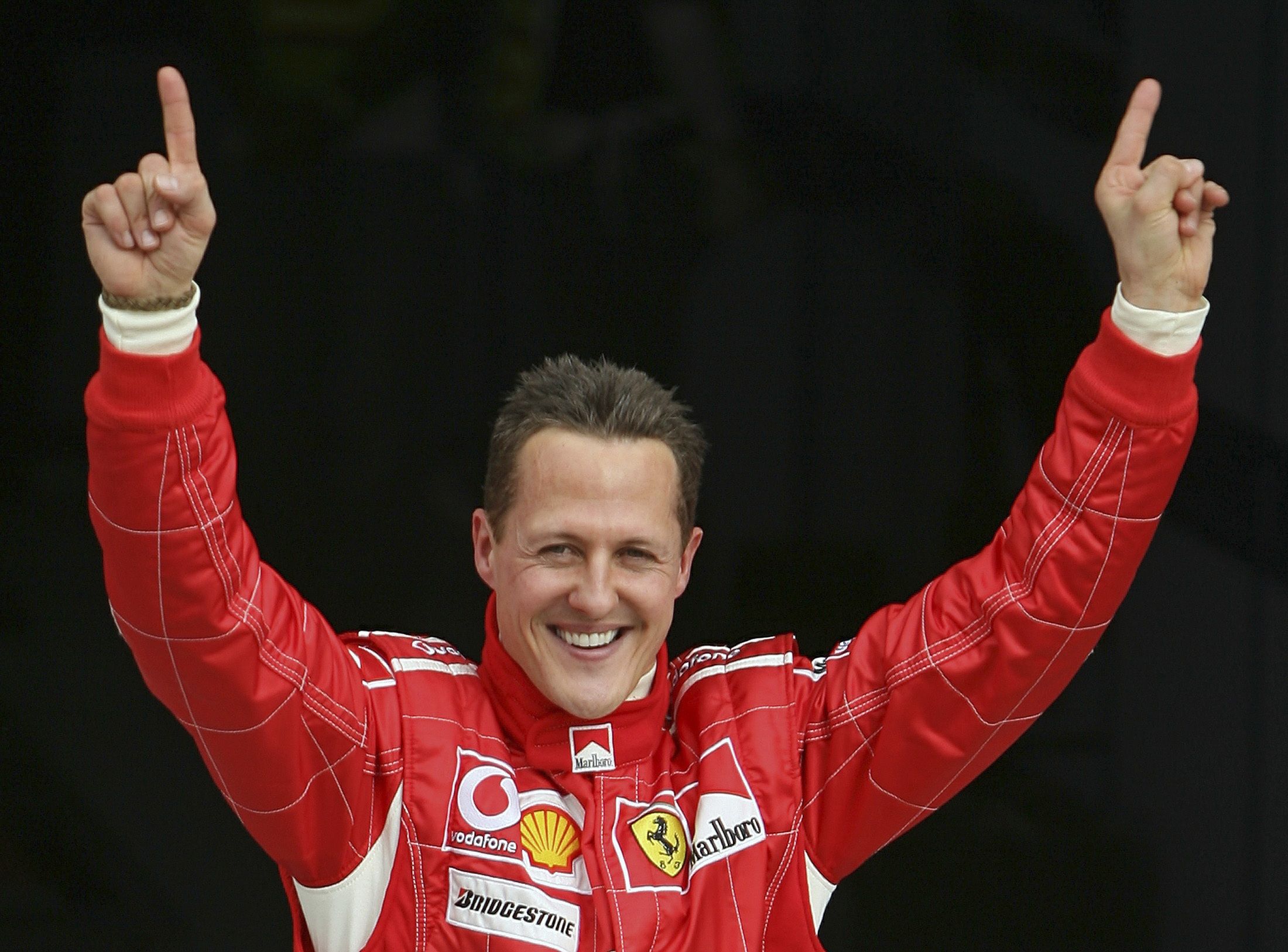 His family revealed that the expiloto shouts of emotion with landscapes and engines.

The French magazine Paris Match revealed details of the recovery process of German ex-driver Michael Schumacher, after the ski accident that he had sustained on December 29, 2013. In this, the seven-time world champion Formula 1 suffered a serious head trauma, with bruising intracranial and diffuse cerebral edema.

One family member revealed that Schumacher evokes tears of emotion as he watches Lake Geneva and the surrounding landscape from the window of his home in Gland (Switzerland). "When you put him in his wheelchair for the beautiful panorama of the mountains overlooking the lake, Michael sometimes cries", said the relative.

Schumacher is also excited to hear the sound of car engines, in a brain stimulation therapy done by doctors who continue their treatment.

The Paris Match note also emphasizes the importance of caring for Schumacher's wife, Corinna Betsch, in her recovery process and qualifies her as a guardian angel. "For this couple of tears and for the love that Michael has been faithful for almost three decades, Corina wants to believe that the tragedy is not irreversible," says the publication.

A few days ago another publication, the magazine L & # 39; Illustré, assured that Schumacher would be transferred to a mansion that his wife had bought in Mallorca (Spain), which at the time belonged to the president of Real Madrid, Florentino Pérez. "The Schumacher family is not planning to move," said ex-pilot manager Sabine Kehm.