venezuela November 12, 2020 venezuela Comments Off on A fan asks an Argentinean soccer player to try to connect with his girlfriend and the athlete gives him wise advice 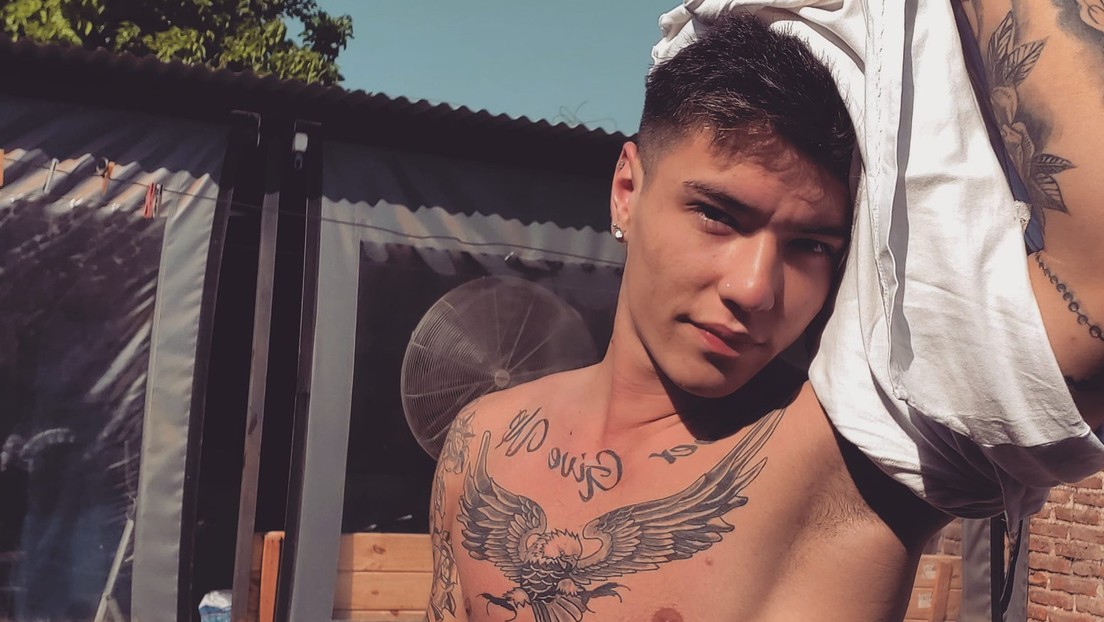 The player did not want to listen to the request and suggested that the fan change their attitude.

Argentine footballer Matías Di Maio received an unexpected request from a fan on social networks. The fan asked the player to test his partner’s loyalty.

“I would give my girlfriend a test that if you spoke to her and gave her a wave when she borrowed,” the fan wrote to the amateur division’s Atlético Argentino player Peñarol. The fan explained that his girlfriend ‘I like’ (mg) posts the pictures of the footballer and that the player looks good.

Di Maio did not respond to the fan’s request, but did respond. “If you really love her like you say … why are you suspicious? Don’t you put a mg on a girl?” The footballer asked in one of his posts advising the follower to talk to his partner and tell her. trust. “Your girlfriend will always be the most beautiful in the universe,” concluded the athlete.

AT THE LAST !! YOUR BRIDE WILL ALWAYS BE THE MOST BEAUTIFUL IN THE UNIVERSE