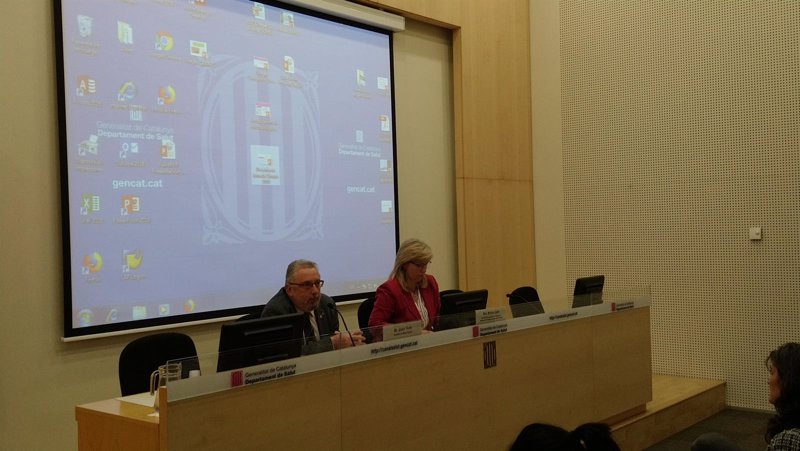 In a Thursday statement, the Ministry of Health of the Generalitat explained that the prevalence in pregnant women is 2.8% of the Latin American population, and in particular in 15.7% of the population. Bolivarian origins, while the congenital transmission rate – from mother to child – in Catalonia is 3.7%.

Through the Public Health Agency of Catalonia (Aspcat), the government has updated the protocol for screening, diagnosis and treatment of Chagas disease in pregnant women in Latin America and their children, with priority being given to the monitoring of other children from the moment of the diagnosis of the pregnant woman, the department explained in a statement on Thursday.

This protocol, which updates the previous version of 2010, also contains as novelty the polymerase chain reaction (PCR) test for the baby in the first month of life, which allows an early diagnosis, and the obligation to indicate the causative microorganism of the disease (Trypanosoma cruzi) to the Microbiological Notification System of Catalonia.

More than a hundred professionals met on Aspcat Thursday to share the latest news on the use of the Congenital Chagas Prevention and Control program in Catalonia, at a conference initiated by the Minister of Health, Joan Guix and the Deputy Director- General for surveillance and response in public health emergencies, Mireia Jané.