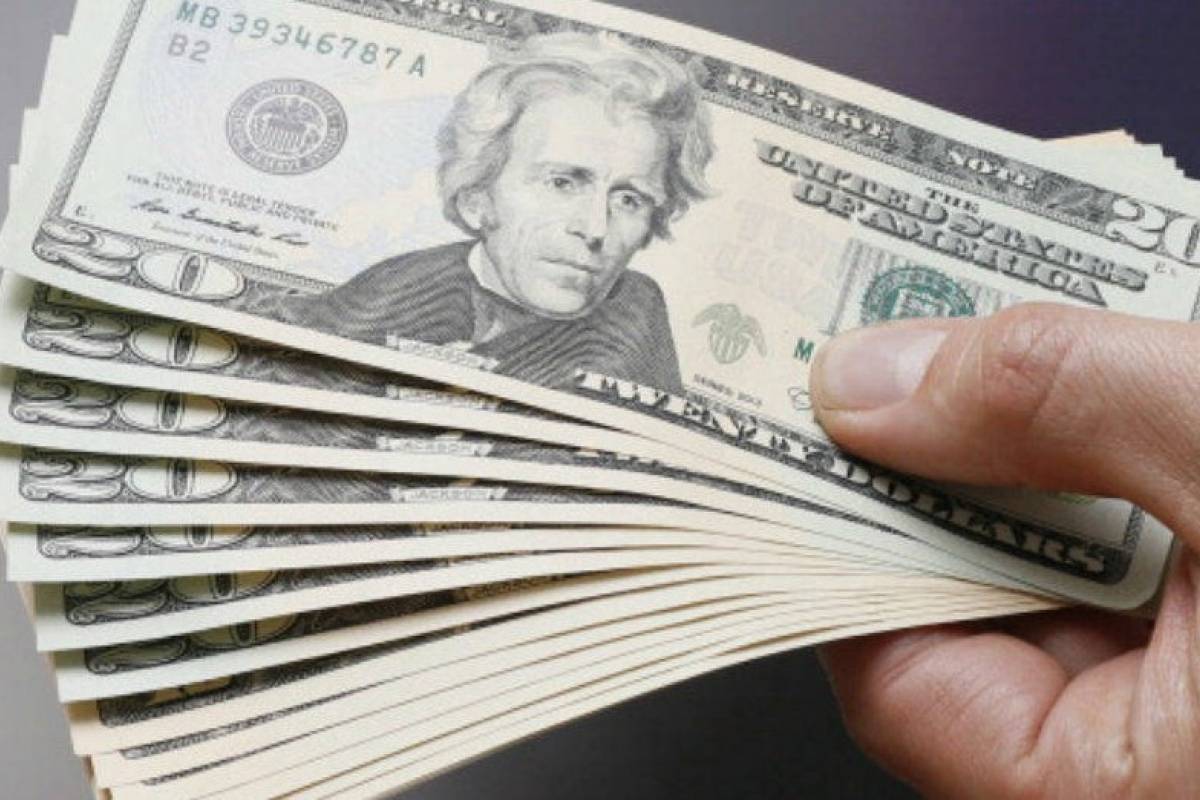 The price of the dollar starts in 2019 with strong internal and external financial pressures; that will lead at the exchange rate above 20 pesos in interbank transactions.

While in retail transactions – in exchange houses or banks – the greenback peaks of 21 and 22 pesos will reach, financial analysts anticipate the coming months.

During the year ending, the dollar was quoted at a minimum of 18.62 pesos – during the first week of April; and with a maximum of 21.28 pesos per dollar, at the end of the first half of June.

By the General criteria for economic policy, the government of Andrés Manuel López Obrador expects the exchange rate to follow a stable path in the coming months; making it possible to reach an average price of 20 pesos in 2019.

Faced with such a scenario, the Bank of Mexico (Banxico) reported that analysts in the private sector expect the greenback to be between 20.34 and 20.70 pesos between 201 and 2018, between the banks.

Grupo Financiero Monex expects that, despite the financial volatility that remains on the world markets as a result of the trade war between the United States and China, the exchange rate in Mexico will maintain a downward trend in the first months of 2019.

He indicated that the January interbank dollar starts at levels of 20.02 pesos per unit; while in February and March it would decline, with averages of 19.96 and 19.92 pesos respectively.

Banco BASE estimates that for the second quarter of next year – between April and June – the North American currency fluctuates between 19.50 and 19.70 pesos.

While for August, September, October, November and December 2019 the exchange rate would gradually rise; that would bring it to levels of 19.90 and 20 pesos. 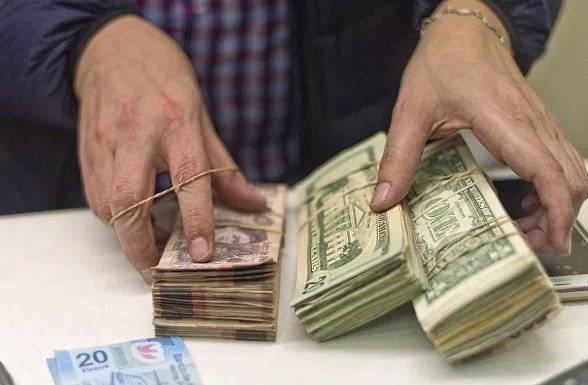 Abraham Vergara Contreras, coordinator of the degree in accounting and business management at IBERO, said that the free dollar, which is sold or bought at money exchange offices or bank windows, will fluctuate above 20 pesos in the coming year.

He indicated that, unlike interbanking, this is used for transactions between companies and financial institutions; the dollar is always more expensive when used in retail movements.

Therefore, he pointed out that if the Bank of Mexico, the government of AMLO – via the Ministry of Finance – or financial groups indicate that the interbank dollar will amount to 20 pesos, it can be deduced that the currency will be offered to the public in generally in more than 20 or a maximum of 21 pesos.

The specialist explained that given the current conditions – characterized by the low growth of the Mexican economy and the international financial uncertainty – it is quite possible that the green account will reach 21 or 22 pesos in 2019.

"And this will depend on factors such as the decisions of the AMLO government on important issues such as the cancellation of the new airport in Texcoco, the increase in interest rates and the ratification of the T-MEC by the congresses of the member states," he.

Factors that would make the dollar more expensive 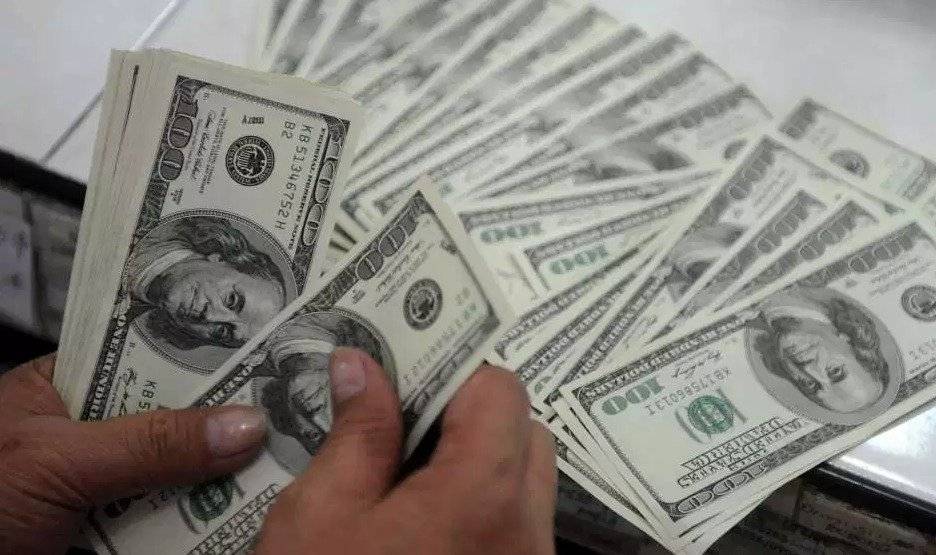 Gabriela Siller, director of the Economic and Financial Analysis of Banco BASE, indicated that the Mexican peso is expected to start in 2019 with a scenario of high internal and external uncertainty; who would keep the dollar above 20 pesos.

He said that one of the main risks that affect the dollar, include:

YOU CAN ALSO READ

MOST SEEN ON PUBLIMETRO TV