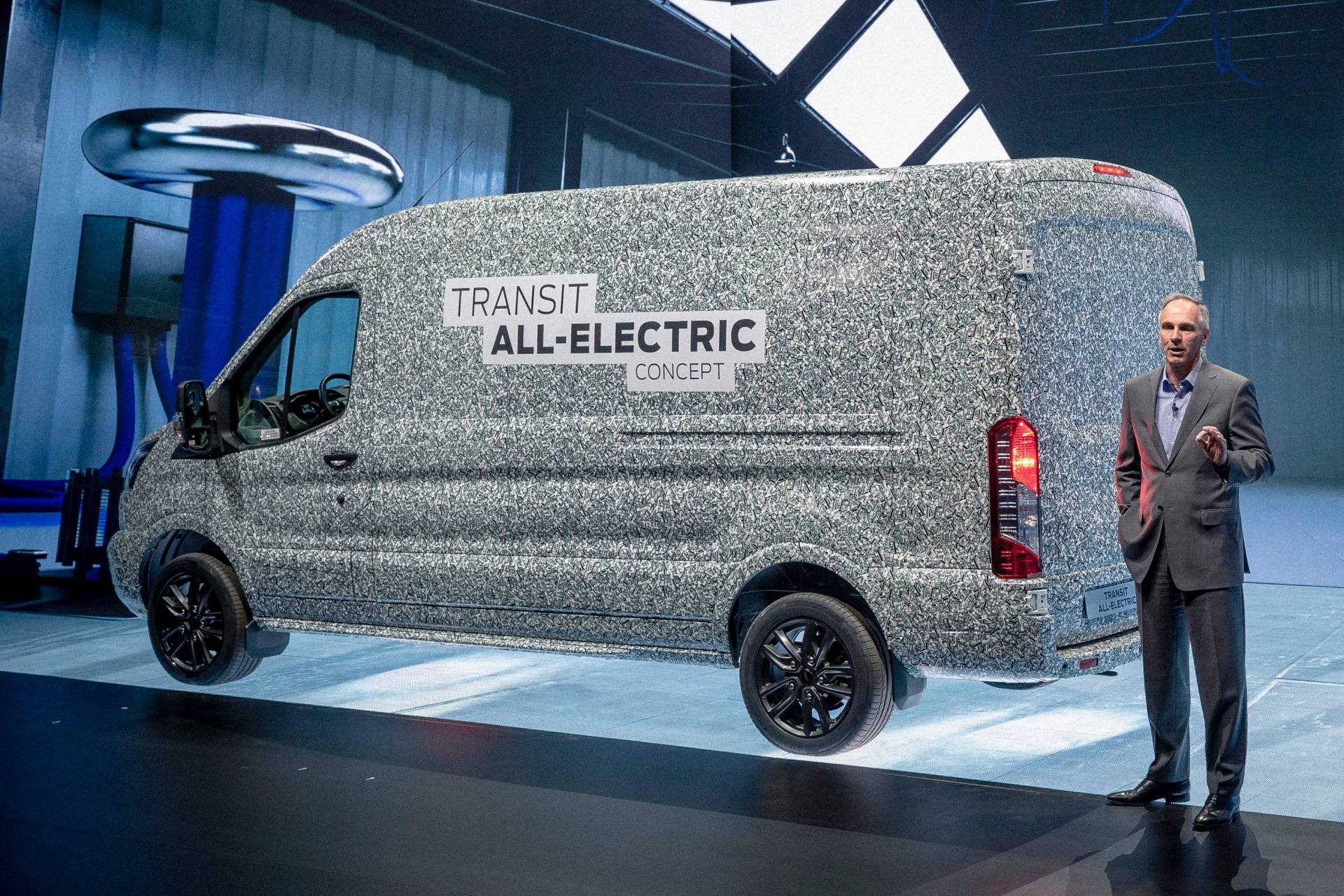 “We produce affordable and capable electric vehicles at the heart of the consumer and commercial market,” explains Galhotra.

Two days after he announced the $ 100 million investment in the Kansas, USA assembly plant to produce the new vehicle.

“We use our most iconic vehicles and use all-electric technology to improve performance, productivity and capacity for our customers,” Kumar Galhotra, Ford president of America, said in a statement.

E-transit it is the electric version of the popular van Transit, America’s best-selling combustion engine van.

“We are producing affordable and capable electric vehicles at the heart of the consumer and commercial market,” instead of high-end vehicles, Galhotra explains.

The first copies of the new Mustang Mach-E, a fully electric SUV with which Ford wants to compete with Tesla, are expected at dealers in December.

It has a starting price of $ 43,895 in the basic version called Select.

The Mustang Mach-E has a range of 300 miles with the most powerful battery and depending on the version, traction is rear or four wheels.

The maximum horsepower of the vehicle will be 332 horses, with the exception of the GT version which goes up to 459 horses.

The standard version of the Mustang Mach-E battery delivers 75.7 kilowatt hours, while the extended range battery boosts the figure to 98.8 kilowatt hours.

Save the information directly to your mobile phone. Join the Diario Primicia group on WhatsApp at the following link: https://chat.whatsapp.com/ElPJiFkPVvrEs3MAmCh7qY

We are also on Telegram as @DiarioPrimicia, sign up here https://t.me/diarioprimicia