venezuela January 2, 2019 venezuela Comments Off on New Horizons confirmed that the most distant object in the solar system had ever been investigated 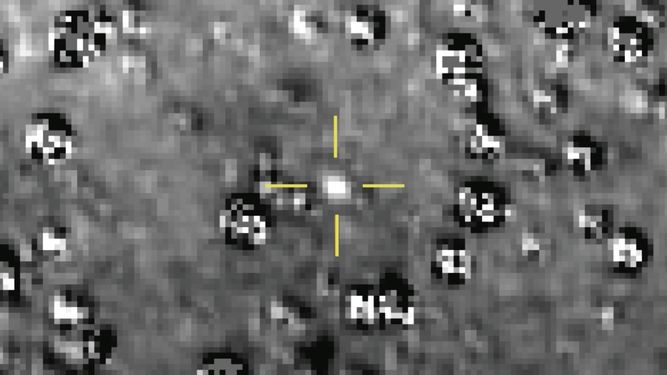 When a year is over, we tend to formulate our goals to fulfill for the next. One of the objectives of the NASA for this 2019it is really ambitious: to reach the farthest point on earth, until now.

Ultima Thule is a Greek term used by Roman and medieval geographers for the Far to the north or a "place outside the known world". 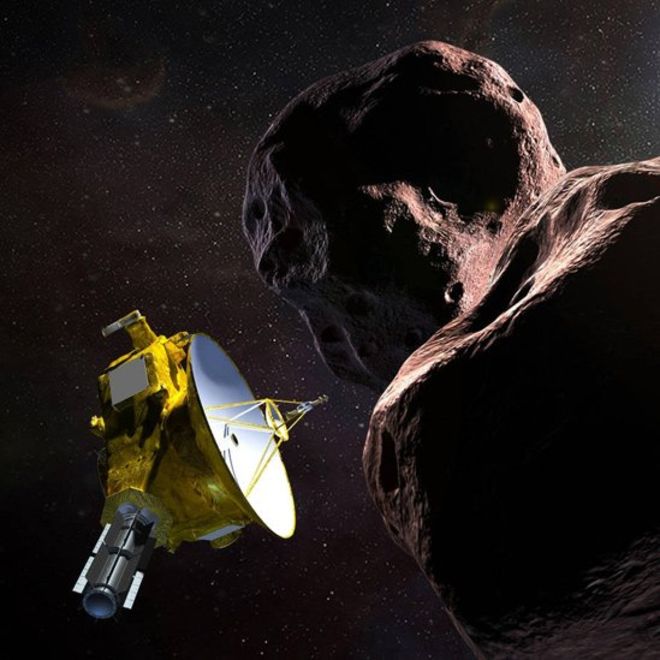 the object is part of one of the most remote and enigmatic areas of the solar system, a ring of icy bodies that revolve around the sun and it is known as the "Kuiper belt", In honor of the astronomer who predicted his existence in the 1950s, Gerard Kuiper. 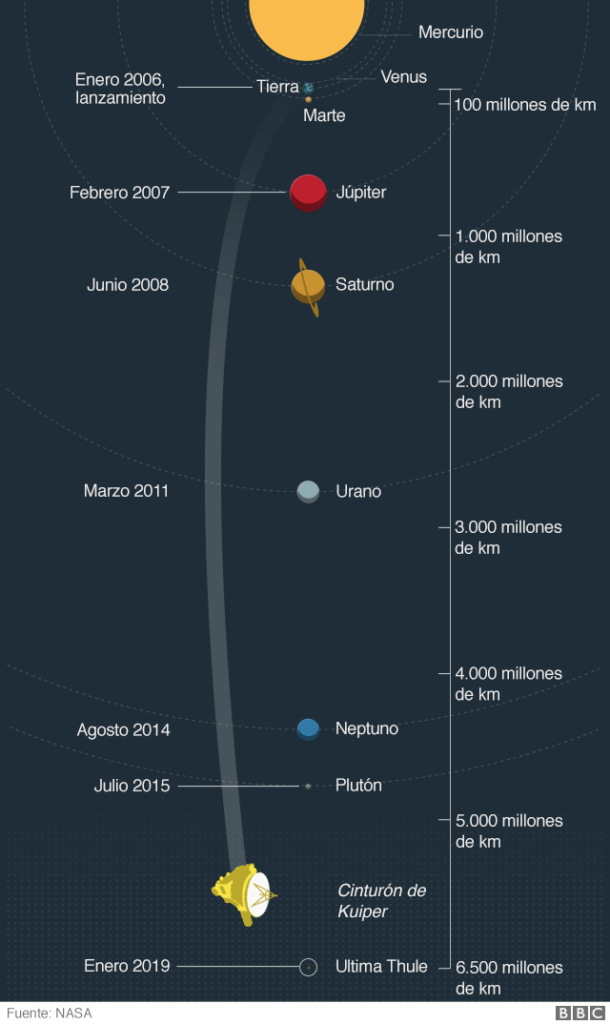 New Horizons will map the composition of the surface of the celestial body. It will determine how many moons it has and will see if it has rings to the atmosphere. The scientists from Jhons Hopkins Applied Physics Laboratory and from the NASA They are very enthusiastic about the potential of upcoming discoveries.

With information from El Universal

You can also read

Six steps to choose a home in Miami

Early 2019 with some of the best restaurants in Broward