Samsung would prepare the Galaxy A32, a cheap mobile phone with 5G technology

venezuela November 27, 2020 venezuela Comments Off on Samsung would prepare the Galaxy A32, a cheap mobile phone with 5G technology 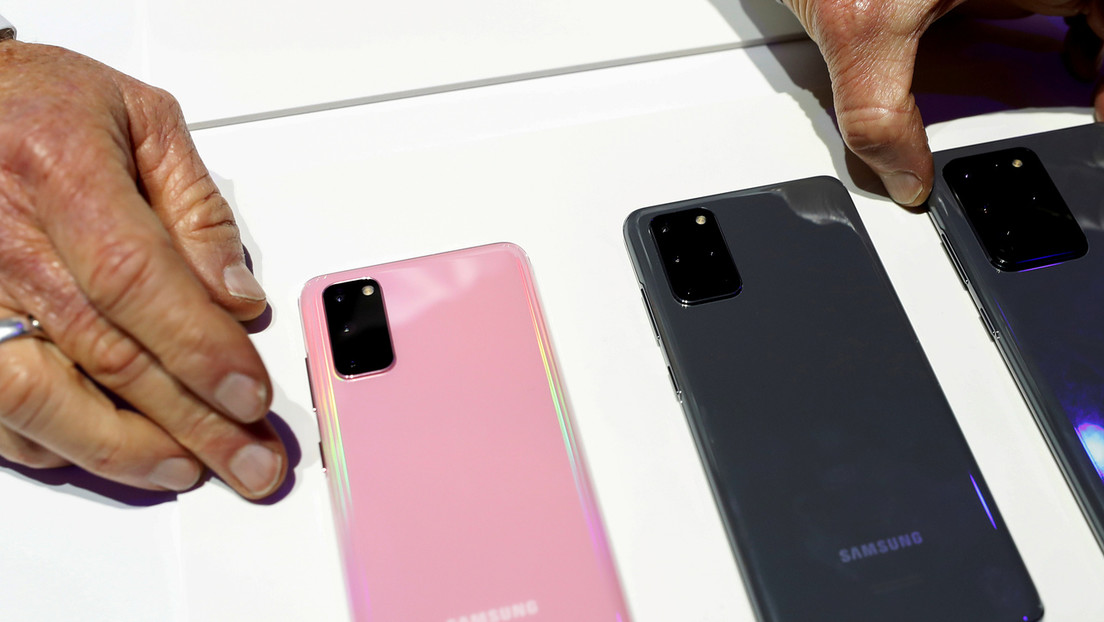 According to leaked images, the terminal will have a main camera with 3 vertical sensors and a lateral finger scanner.

Samsung would launch an affordable smartphone, the Galaxy A32, which would be based on 5G technology.

According to images published by the leak portal Slashleaks, the terminal will have a main camera of it 3 vertical sensors in addition to two flashes.

The photos also reveal the presence of one finger scanner on the sideas well as a connector USB-C and another pair of headphones at the base of the unit. The front camera is located in one U-shaped notch at the top of the screen.

According to preliminary data, the device will be one of the cheaper 5G smartphones from the South Korean brand.

Contrary to the trend of recent years, the Galaxy A32 5G will not get an Exynos processor, but a single chip from Qualcomm, probably from the middle class Snapdragon 6xx.

As previously revealed by GalaxyClub, could have the main camera 48 megapixels assisted by a 2 megapixel depth sensor.

Reportedly, the device could be presented within months.