vietnam September 30, 2018 Business, vietnam Comments Off on Apple is not forbidden to sell the iPhone despite patent infringement Equipment number 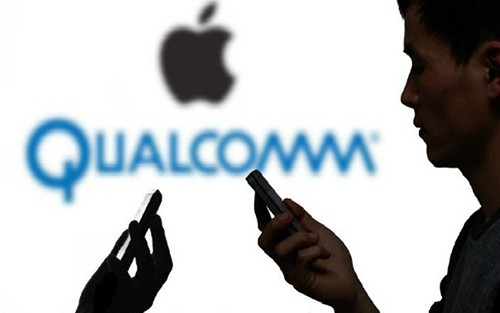 According to Reuters, Thomas Pender of the American International Trade Commission (ITC) ruled that the iPhone violates a patent that Qualcomm possesses with regard to energy management technology. However, he again refused to ban the infringement on the iPhone.

The source said Pender made the decision after "considering the legal public interest". However, other judges may reconsider the decision. According to Engadget, in the unlikely event that Qualcomm could take other powerful legal actions.

Apple welcomes the decision of the court. "We are pleased that Qualcomm is no longer hurting the competition, hampers innovation and the interests of US consumers," Apple said.

In the meantime, Qualcomm is not satisfied. "It would not be logical to have a patent infringement product imported, which goes against ITC's mission to protect American makers," said Don Rosenberg, consultant at Qualcomm. , emphasizes.

The verdict comes in the wake of tensions that boost the legal battle between Apple and Qualcomm. Last week, the Apple chip company accused Apple of stealing business secrets and providing it to Intel. However, the CEO still hopes that the two companies can work together again.