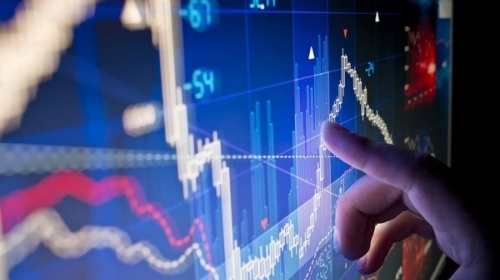 On August 24, 1818, the State Security Commission published a notice in which administrative violations in the securities and securities market were penalized for one member with limited liability plastic chemical company Da Nang, reported wrong time when no longer a major shareholder.

Administrative offense committed: incorrectly reported as no longer a major shareholder (On 01/8/2017, Danang Chemistry One Member Limited Liability Company – Account holder number 045C306848 opened at Petrovietnam Securities Joint Stock Company (SSC), sold 586,900 shares of Quang Nam Mineral Industry JSC (MIC), resulting in a decrease in the number of shares after the transaction 0 shares corresponding to ownership after the transaction fell from 10.64% to 0% and were no longer a major shareholder, however, at 15/8 / 2017, the new Hanoi Stock Exchange Reported ownership of the company).