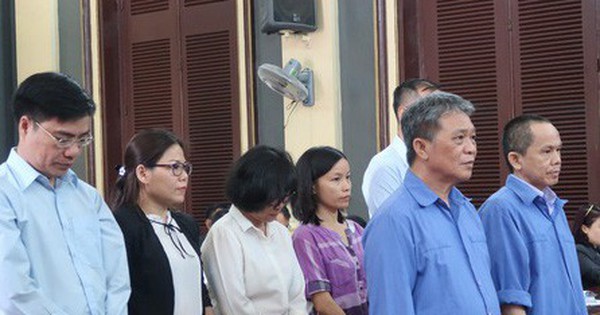 As far as the case is concerned, the Ministry of Public Security has also given a decision to two accused Lam Kim Dung (SN 1955, former director of Lam Giang Real Estate Company) and Nguyen Kim Thanh (SN 1977, former deputy head of the Investment Bank division of Trustbank) on charges of "misuse of credibility of appropriation of property". 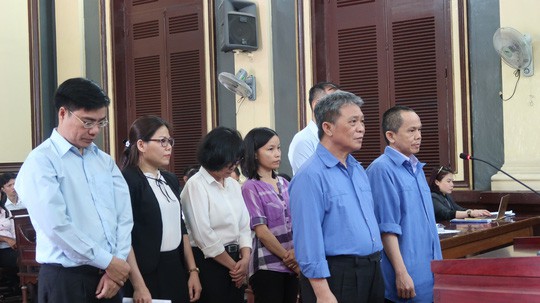 Underperformance of Mrs. Hua Thi Phuan during the May 2018 trial

Earlier, the Ministry of Public Security also filed a lawsuit against Ms. Hua Thi Yan (SN 1947, former chairman of the Trustbank Board of Trustees) for "misuse of trust in the appropriation of assets".

According to the Ministry of Public Security, Ngo Tri Duc was sentenced to 3 years in prison by the People's Court of Ho Chi Minh City, but suspended for "Violations of the regulations governing loans to credit institutions".

On behalf of Ms. Hua Thi Phan, on 4-5 April, the Supreme Court in Hanoi sentenced 17 years in prison and forced Ocean Bank to pay compensation of 500 billion dong.

On 31 May, the People's Court of Ho Chi Minh City declared that Phan was sentenced to 30 years in prison for "misuse of confidence in appropriating assets" and "acting against government regulations on economic management that have serious consequences". Moreover, she had to compensate the Construction Bank with almost 16,000 billion.

According to Pham Dung